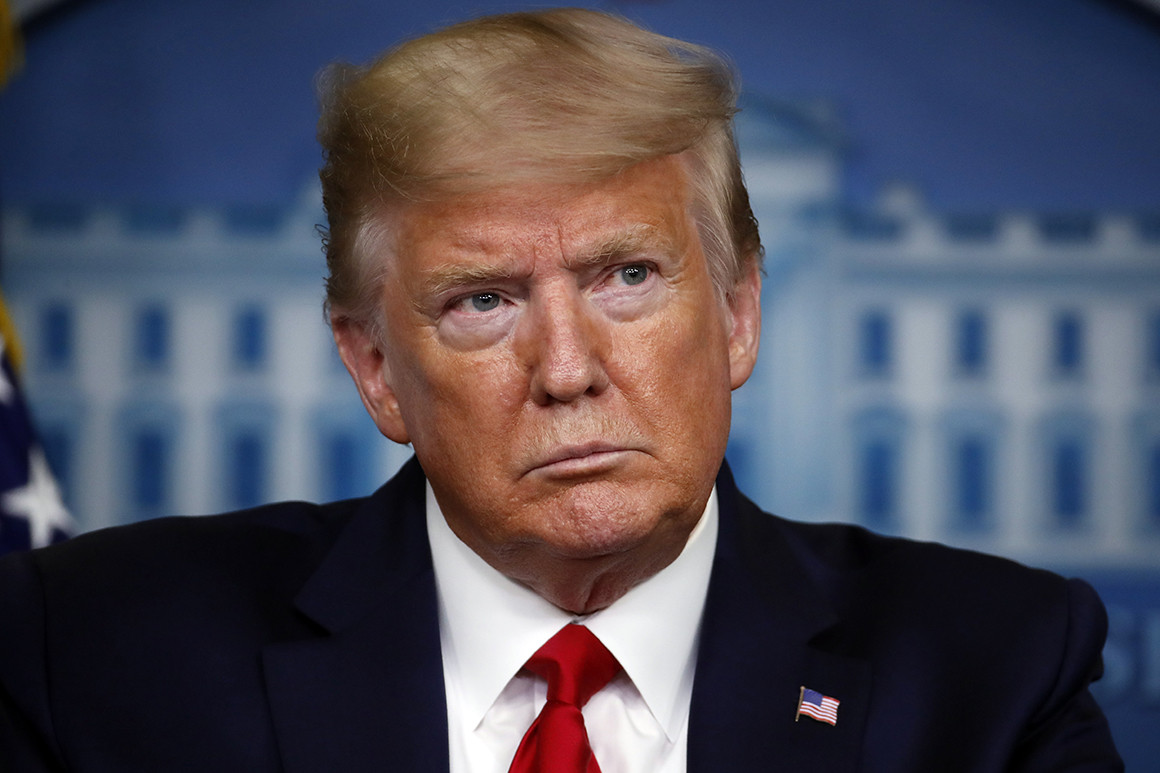 Former President Donald Trump has been ordered to give testimony under oath on Monday for a lawsuit brought by a group of demonstrators who say they were roughed up by his security guards outside of Trump Tower in New York.

The demonstrators’ suit was filed in late 2015, and Trump’s attorneys have made numerous attempts to block him from testifying in the years since, including arguing in 2019 that he was too busy with his presidential duties.

“We will be taking the trial testimony of Donald Trump, under oath, on Monday after years of the defendants’ dilatory attempts to shield him from this examination,” said Benjamin Dictor, an attorney for the protesters. “We look forward to presenting the video of Mr. Trump’s testimony to a jury at his trial.”

A lawyer for Trump did not respond to NBC News’ requests for comment.

The incident happened in September 2015, when a group protesting then-candidate Trump’s comments about Mexican immigrants allege they were assaulted by Trump’s security guards on the sidewalk outside of Trump’s Fifth Avenue building. The suit charges Trump’s head of security punched one of the protesters in the head while trying to wrest away his “Make America racist again” sign.

Some of the altercation was caught on video by NY1 and in pictures by news cameras.

The protesters sued Trump, his company, his campaign and the guards for the incident, which they said disrupted their “peaceful and lawful assembly.”

In a February 2016 affidavit, Trump said he shouldn’t have to be deposed because he didn’t know anything about the skirmish and hadn’t been involved in hiring security.

“Given the breadth and scope of the business, I have delegated full responsibility and authority for the hiring and supervision of all security personnel and related security operations to Matthew Calamari,” the Trump Organization’s executive vice president and chief operating officer, Trump said.

Lawyers for the protesters contended that Trump was responsible for his employees’ actions, and the judge ordered Trump to sit for a deposition, saying his testimony was “indispensable.”

Trump appealed her ruling, and an appeals court granted Trump a stay while it considered his lawyers’ arguments that a sitting president shouldn’t be forced to testify in a civil case. The appeals court dismissed that argument as “moot” earlier this year.

U.S. issues ‘Do Not Travel’ advisory for eight African countries 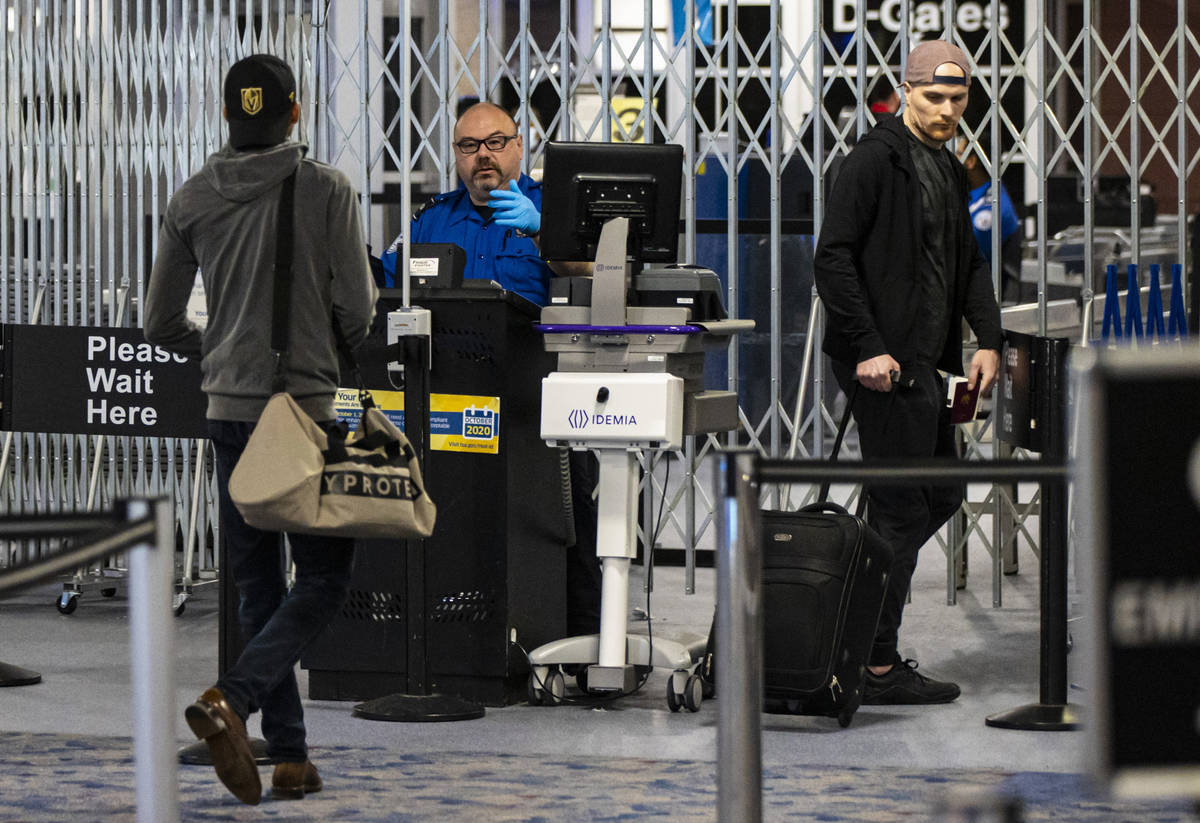 WASHINGTON (Reuters) -The U.S. Centers for Disease Control and Prevention (CDC) and State Department on Saturday advised against travel to eight southern African countries after the White House announced new travel restrictions in response to a new COVID-19 variant.

The CDC raised its travel recommendation to “Level Four: Very High” for South Africa, Zimbabwe, Namibia, Mozambique, Malawi, Lesotho, Eswatini and Botswana while the State Department issued parallel “Do Not Travel” advisories Saturday. On Monday, the CDC had lowered its COVID-19 travel advisory for South Africa to “Level 1: Low” from “Level 3: High”

Of the eight countries, only Botswana was previously listed as “Level 4.”

Omicron, dubbed a “variant of concern” by the World Health Organization, is potentially more contagious than previous variants of the disease, although experts do not know yet if it will cause more or less severe COVID-19 compared to other strains. It could take weeks for scientists to fully understand the variant’s mutations and whether existing vaccines and treatments are effective against it.

The discovery of the variant has sparked global concern, a wave of travel bans or curbs and a sell-off on financial markets on Friday as investors worried that Omicron could stall a global recovery from the nearly two-year pandemic.

The new variant prompted the White House to announce Friday it would bar nearly all foreign nationals who have been in any of eight countries within the last 14 days from flying to the United States effective Monday at 12:01 a.m. ET (0500 GMT). Travelers on flights that depart before that time will be allowed to land in the United States. But foreign nationals must be vaccinated and have tested negative within three days.

Britain detected two cases of the new Omicron coronavirus variant on Saturday, even as Australia and other countries joined nations imposing restrictions on travel from southern Africa in an effort to stop its spread.

The variant was first discovered in South Africa and had also since been detected in Belgium, Botswana, Israel and Hong Kong.

A U.S. official told Reuters Friday the Biden administration could also add other countries to the travel curb list if the variant spreads. The United States only lifted travel restrictions on South Africa and 32 other countries on Nov. 8. 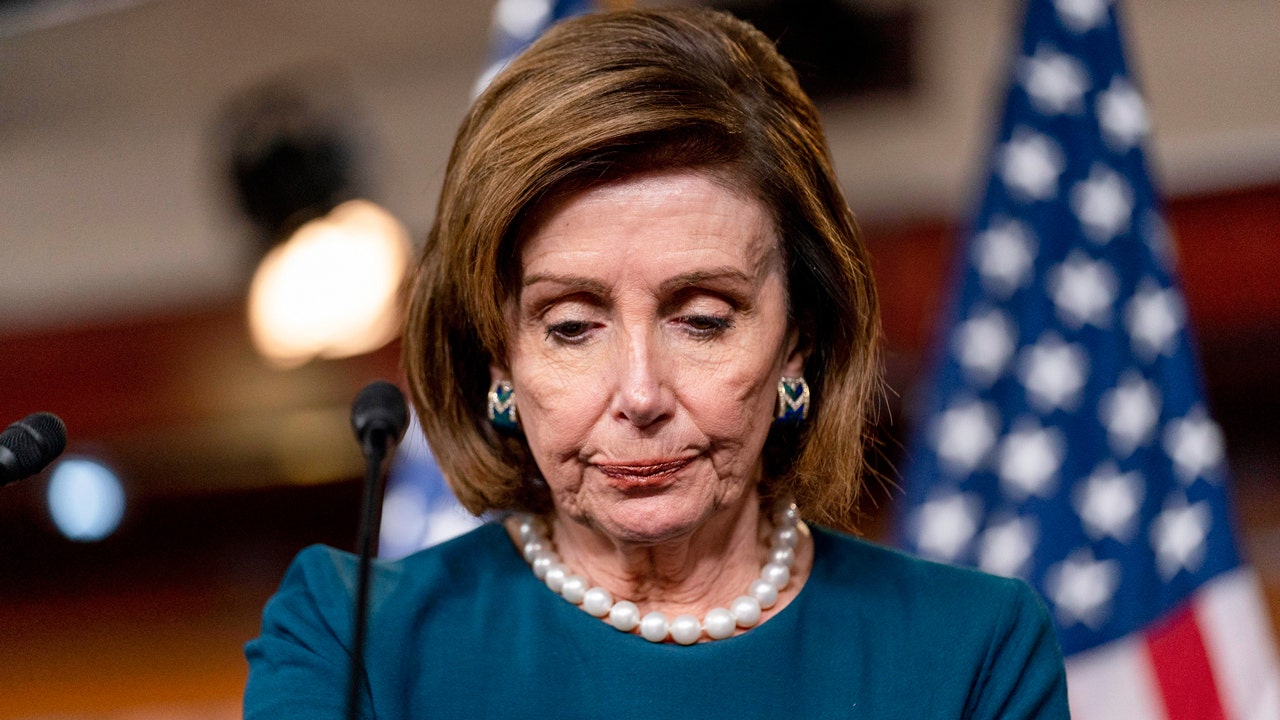 New York Gov. Kathy Hochul (D) on Friday declared a state of emergency aimed at increasing hospital capacity and addressing medical staffing shortages as the nation braces for the new omicron variant of the coronavirus.

The new protocols will take effect Dec. 3 and the order will remain in place at least until Jan. 15, when it will be reassessed.

The emergency declaration will allow the state Department of Health to limit nonessential and nonurgent hospital procedures in situations where a hospital has less than 10% staffed bed capacity.

“We’ve taken extraordinary action to prevent the spread of COVID-19 and combat this pandemic. However, we continue to see warning signs of spikes this upcoming winter, and while the new Omicron variant has yet to be detected in New York State, it’s coming,” Hochul said.

“In preparation, I am announcing urgent steps today to expand hospital capacity and help ensure our hospital systems can tackle any challenges posed by the pandemic as we head into the winter months,” the governor said.

“The vaccine remains one of our greatest weapons in fighting the pandemic. I encourage every New Yorker to get vaccinated, and get the booster if you’re fully vaccinated,” she added.

President Joe Biden announced Friday that travel to the U.S. from South Africa and seven other countries in the region would be restricted beginning Monday.

The World Health Organization announced Friday that the highly transmissible omicron variant has a “large number of mutations,” including some that are “concerning.”

It has been detected in South Africa, Botswana, Zimbabwe, Namibia, Lesotho, Eswatini, Mozambique and Malawi, Israel and Hong Kong. The first European case has been identified in Belgium. 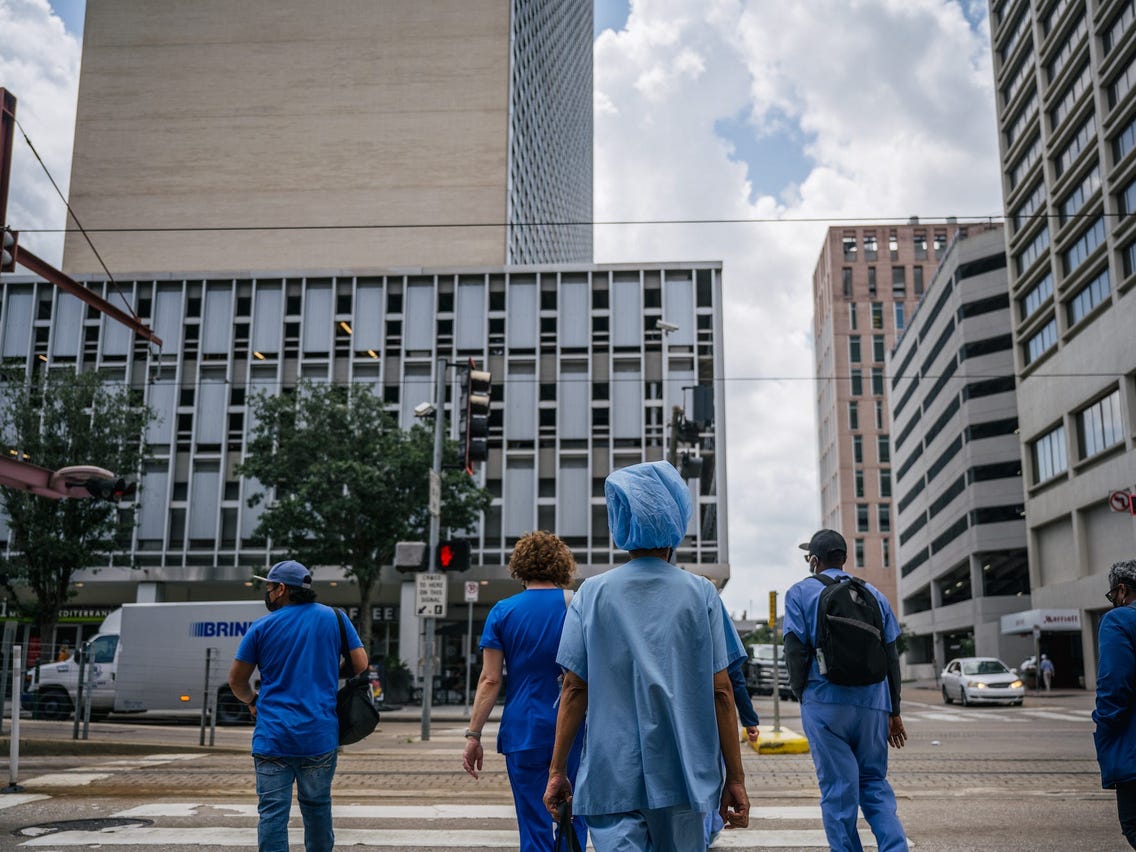 Houston-based doctor on Monday resigned her privileges at Houston Methodist Hospital after the hospital temporarily suspended her for spreading misinformation about COVID-19. Dr. Mary Talley Bowden, an ear, nose and throat specialist in private practice, was granted provisional privileges at the Texas Medical Center hospital within the last year. She had never admitted a patient before Friday, when the hospital temporarily pulled those privileges for unprofessional behavior, including spreading “dangerous misinformation” about COVID-19 and using vulgar language on social media, the hospital said.

Bowden’s resignation comes days after Houston Methodist suspended the doctor’s hospital privileges and accused her of “using her social media accounts to express her personal and political opinions about the COVID-19 vaccine and treatments.”

Bowden claims she has treated more than 2,000 patients with COVID-19 and has been outspoken on social media recently about vaccine mandates and treatments.

Through a public release, here is how Bowden responded:

“I do not want to be part of an institution that treats its doctors the way they do,” said Bowden. “They have tried to paint me as dangerous simply because my views may be different than theirs about the efficacy of vaccines and possible treatment decisions. That is what is dangerous. I want the best for my patients. I do not believe the vaccine is a one size fits all solution, nor do I believe unvaccinated Houstonians should be treated by medical doctors as second-class citizens, but to the government and Methodist Hospital it’s one size fits all no matter what. If you voice any concerns then you are attacked, you are bullied. If you don’t follow government orders, you are the one they now call dangerous. That’s China. That’s not America. I don’t feel like we are in America when we start attacking doctors who are simply trying to look out for what they believe is in the best interest of their patients. We are treating unvaccinated people like they don’t deserve our help. Every day we are still learning about COVID and these vaccines. I will not be silenced for giving my advice. I took an oath.”