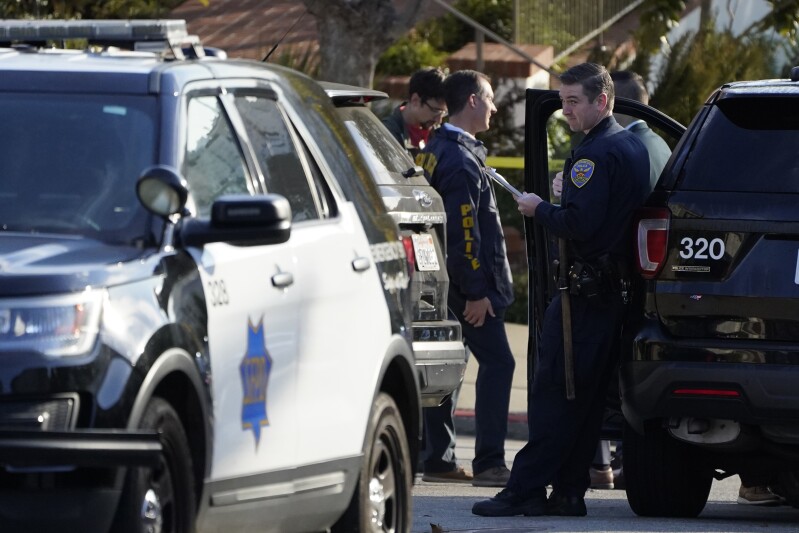 The husband of House Speaker Nancy Pelosi was attacked and severely beaten with a hammer by an assailant who authorities said broke into the couple’s San Francisco home early Friday, searching for the Democratic leader and shouting: “Where is Nancy, where is Nancy?”

The assault on the 82-year-old Paul Pelosi injected new uneasiness into the nation’s already toxic political climate, just 11 days before the midterm elections. It carried chilling echoes of the Jan. 6, 2021, insurrection at the Capitol when rioters chanted menacingly for the speaker as they rampaged through the halls trying to halt certification of Joe Biden’s victory over Donald Trump.

Speaker Pelosi, who was in Washington at the time of the California attack, arrived in San Francisco late Friday.

Biden quickly called Speaker Pelosi with support after the “horrible attack,” and Republican and Democratic leaders in Congress condemned the assault.

Senate Republican leader Mitch McConnell tweeted he was “horrified and disgusted” by the assault.

The nation’s political rhetoric has become increasingly alarming, with ominous threats to lawmakers at an all-time high. The House speaker and other congressional leaders are provided 24-hour security, and increasingly more other members now receive police protection. This as crime and public safety have emerged as top issues for voters in the election.

In San Francisco on Friday, police were called at about 2.30 a.m. to the Pelosi residence to check on Paul Pelosi, said Chief William Scott.

Investigators believe the intruder gained entry to the home in the upscale Pacific Heights neighborhood by breaking through glass-paneled doors, according to two people familiar with the situation.

Inside, police discovered the suspect DePape and Paul Pelosi struggling over a hammer, Scott said. DePape yanked the hammer from Pelosi and began beating him with it before being subdued by officers and arrested, Scott said. The FBI and Capitol Police are also part of the joint investigation.

Police said a motive for Friday’s intrusion was still to be determined, but three people with knowledge of the investigation told The Associated Press that DePape targeted Pelosi’s home. Those people were not authorized to talk publicly about an ongoing probe and spoke on condition of anonymity. He was booked in the county jail.

The speaker had returned to Washington this week after being abroad and had been scheduled to appear with Vice President Kamala Harris at a fundraising event Saturday night for the LGBTQ group Human Rights Campaign. Pelosi canceled her appearance.

Paul Pelosi’s condition was not immediately available, but Speaker Pelosi’s office has said he would recover.

An address listed for DePape in the Bay Area college town of Berkeley led to a post box at a UPS Store.

Gene DePape, the suspect’s stepfather, said the suspect lived with him in Canada until he was 14 and was a quiet boy.

“He was reclusive,” said Gene DePape, adding, “He was never violent.”

The stepfather said he hadn’t seen DePape since 2003 and tried to get in touch with him several times over the years without success.

Lawmakers from both parties reacted with shock and expressed their well wishes to the Pelosi family.

“What happened to Paul Pelosi was a dastardly act,” said Senate Majority Leader Chuck Schumer, D-N.Y. “I spoke with Speaker Pelosi earlier this morning and conveyed my deepest concern and heartfelt wishes to her husband and their family, and I wish him a speedy recovery.”

House Republican leader Kevin McCarthy reached out privately to the speaker “to check in on Paul and said he’s praying for a full recovery,” spokesman Mark Bednar said.

But some Republicans declined to pause from politics.

Virginia GOP Gov. Glenn Youngkin, at a campaign stop for a congressional candidate, said of the Pelosis: “There’s no room for violence anywhere, but we’re going to send her back to be with him in California.”

In 2021, Capitol Police investigated around 9,600 threats made against members of Congress, and several members have been physically attacked in recent years. Former Rep. Gabrielle Giffords, D-Ariz., was shot in the head at an event outside a Tucson grocery store in 2011, and Rep. Steve Scalise, R-La., was severely injured when a gunman opened fire on a Republican congressional baseball team practice in 2017.

Members of Congress have received additional money for security at their homes, but some have pushed for yet more protection as people have shown up at their residences.

Nancy Pelosi, who is second in line of succession to the president, has been viciously lampooned in campaign ads by Republicans and outside groups this election cycle that will determine control of Congress. Her protective security detail was with her in Washington at the time of Friday’s attack in California.

Often at her side during formal events in Washington, Paul Pelosi is a wealthy investor who largely remains on the West Coast. They have been married for 59 years and have five adult children and many grandchildren.

Earlier this year, he pleaded guilty to misdemeanor driving under the influence charges related to a May crash in California’s wine country and was sentenced to five days in jail and three years of probation.

The Pelosi home in the wealthy neighborhood has been the scene of several protests in the past few years. After Nancy Pelosi was seen on video getting her hair done at a salon while many were shut down during the coronavirus pandemic, stylists protested outside with curling irons. Members of the Chinese community protested recently before Pelosi’s trip to Taiwan.

During debates over the federal stimulus package, protesters scrawled anarchy signs in black paint across the garage door, along with “cancel rent,” and “we want everything.” They left a pig’s head on the driveway.

Yet the dominant feelings on Friday were of support and concern.

“We have been to many events with the Pelosis over the last 2 decades and we’ve had lots of occasions to talk about both of our families and the challenges of being part of a political family. Thinking about the Pelosi family today,” tweeted Sen. Roy Blunt, R-Mo.

At the Capitol, Democratic Sen. Patrick Leahy of Vermont, the Senate president pro-tempore and third in the presidential line of succession, said he had known Paul Pelosi “forever.” He said, “It’s just horrible.”

Latest posts by Texas Guardian News (see all)
Related Topics:FeaturedNewsTrendingTrends
Up Next

Why US ordered diplomats’ families to leave Nigeria’s capital 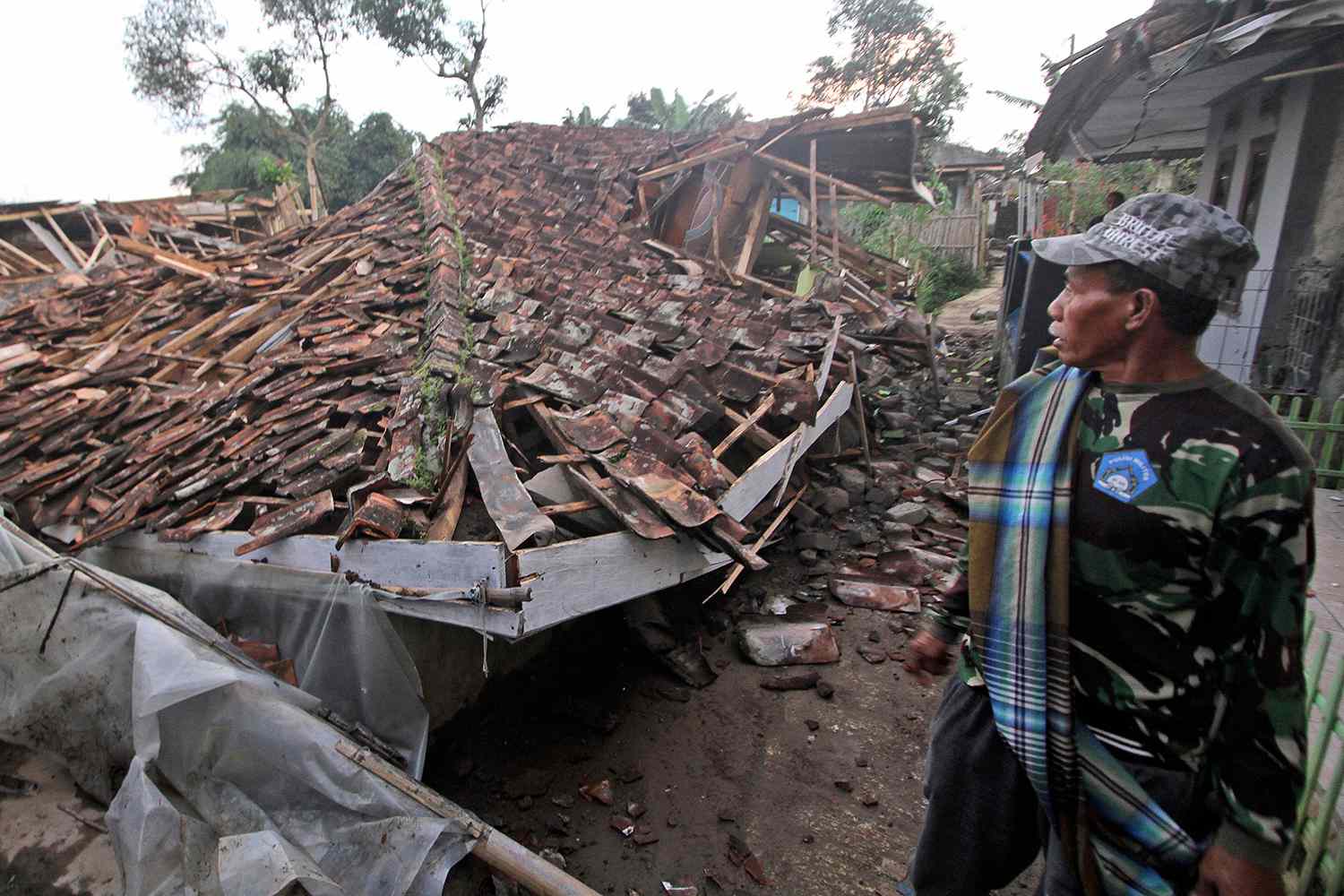 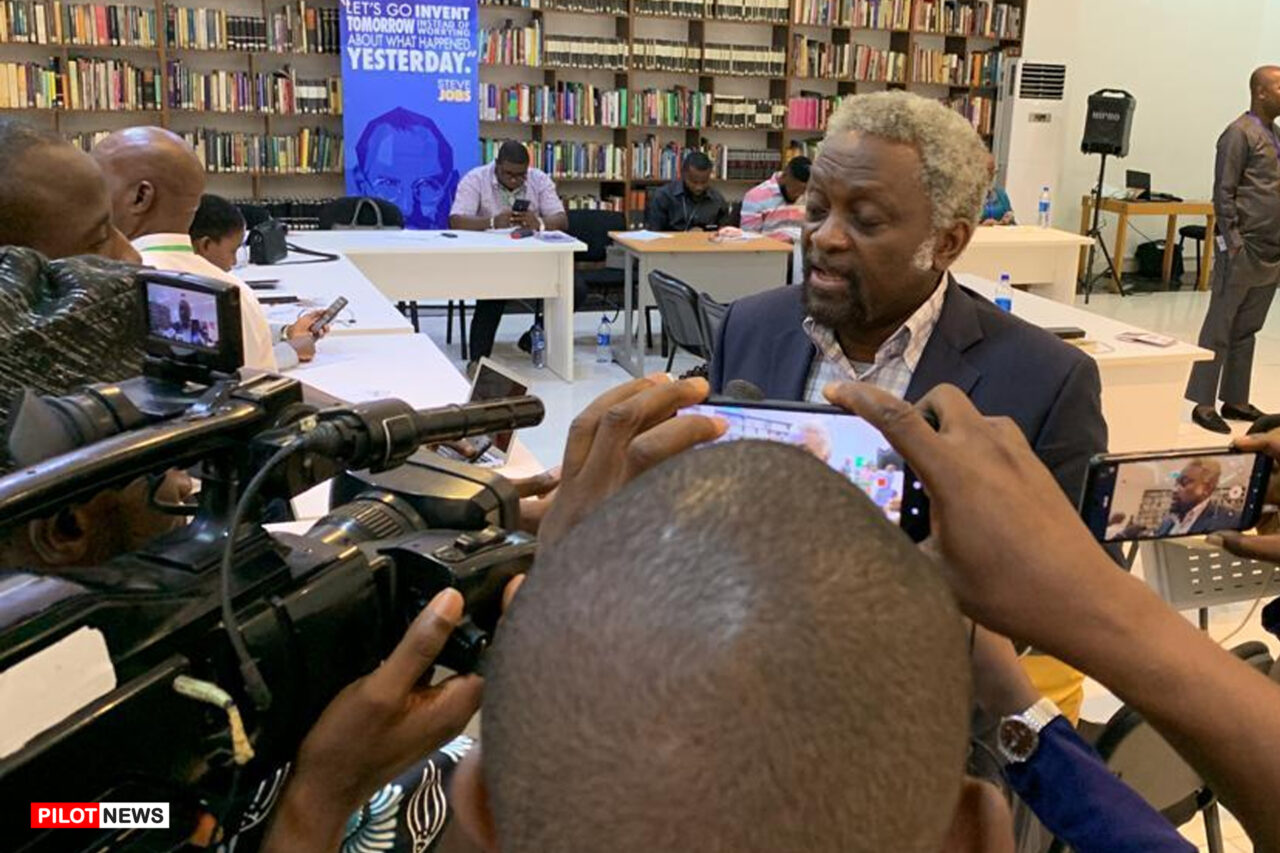 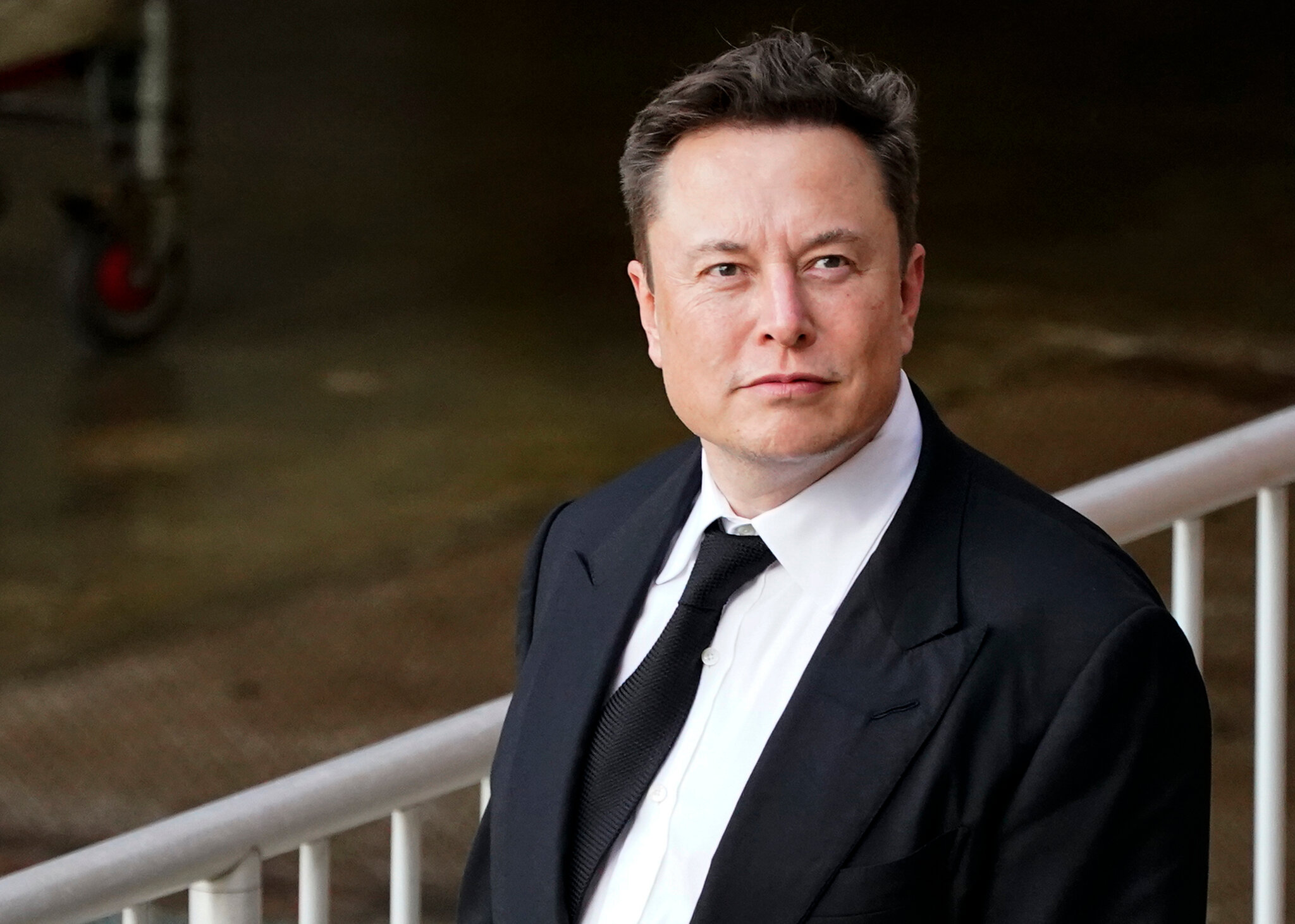