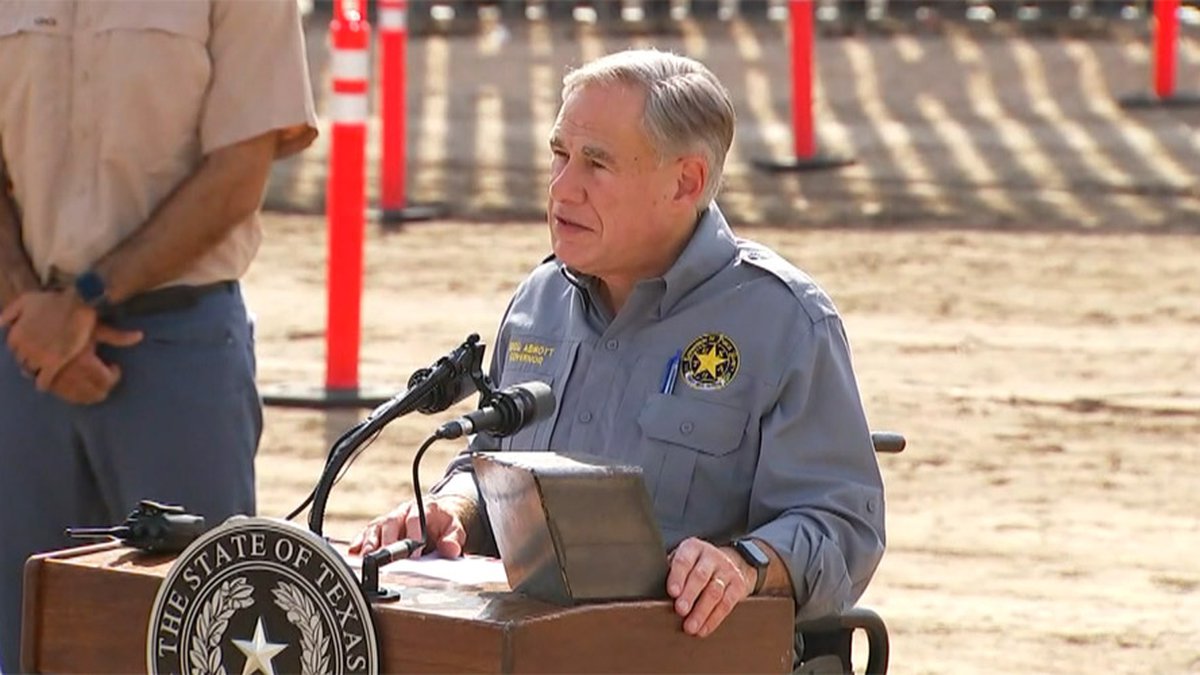 A Texas board that had unanimously supported a posthumous pardon for George Floyd over a 2004 drug arrest in Houston backpedaled in an announcement Thursday, saying “procedural errors” were found in their recommendation months after leaving the decision to Republican Gov. Greg Abbott.

The unusual reversal was announced by Abbott’s office two days before Christmas, around the time he typically doles out his annual pardons.

The withdrawn endorsement was met with outrage from a public defender who submitted the pardon application for Floyd, who spent much of his life in Houston before his death in 2020 under the knee of a white Minneapolis police officer. Allison Mathis, an attorney in Houston, accused the two-term governor of playing politics ahead of Texas’ March GOP primary elections as he faces challengers from the far right.

Floyd’s name was withdrawn along with two dozen other clemency recommendations that had been submitted by the Texas Board of Pardon and Paroles. In a letter dated Dec. 16 but not released publicly until now, the board told Abbott that it had identified “unexplained departures” from its process of issuing pardons and needed to reconsider more than a third of the 67 clemency recommendations it sent to Abbott this year, including the one for Floyd.

In October, the board had unanimously recommended that Floyd become just the second person in Texas since 2010 to receive a posthumous pardon from the governor.

“As a result of the Board’s withdrawal of the recommendation concerning George Floyd, Governor Abbott did not have the opportunity to consider it,” Abbott spokeswoman Renae Eze said in a statement.

Mathis called the last-minute reversal a “ridiculous farce.” She said the board — which is stocked with Abbott appointees — did not make her aware of any issues prior to the announcement from the governor’s office.

“It really strains credibility for them to say now that it’s out of compliance, after the board has already voted on it,” she said.

Floyd grew up and was laid to rest in Houston. In June, former Minneapolis police Officer Derek Chauvin was sentenced to 22 1/2 years in prison for Floyd’s murder, which led to a national reckoning in the U.S. over race and policing.

Pardons restore the rights of the convicted and forgive them in the eyes of the law. But in Floyd’s case, his family and supporters said a posthumous pardon in Texas would show a commitment to accountability.

In February 2004, Floyd was arrested in Houston for selling $10 worth of crack in a police sting, and later pleaded guilty to a drug charge and served 10 months in prison. But the global spotlight on the death of Floyd in police custody 16 years later is not why prosecutors revisited his Houston case. Instead, it was prompted by a deadly Houston drug raid in 2019 that involved the same officer who arrested Floyd.

Prosecutors say that officer, Gerald Goines, lied to obtain the search warrant for the raid that killed a husband and wife. Goines, who is no longer on the Houston force and faces murder charges, has denied wrongdoing. More than 160 drug convictions tied to him over the years have since been dismissed by prosecutors due to concerns about his casework.

David Gutierrez, chairman of Texas’ parole board, said in the letter to Abbott that he ordered a review after the board had recommended more clemency recommendations this year than at any point in two decades. He did not specify how Floyd’s recommendation skirted the usual procedures, instead only broadly pointing to several sets of rules that Gutierrez said the board did not follow.

A number listed for Gutierrez was not answered Thursday.

For months, Abbott gave no indication whether he would grant the pardon in the months since the parole board put the recommendation on his desk. The prolonged silence raised questions by Mathis and others over whether political calculations were at play in Abbott’s decision. His office has not respond to those charges.

Abbott attended Floyd’s memorial service last year in Houston, where he met with the family and floated the idea of a “George Floyd Act” that would take aim at police brutality. But when the Texas Legislature convened months later, Abbott was silent over policing reforms pushed by Democrats and made police funding a priority.

Chile’s President-Elect Gabriel Boris: What the Nigerian Youths Must Learn 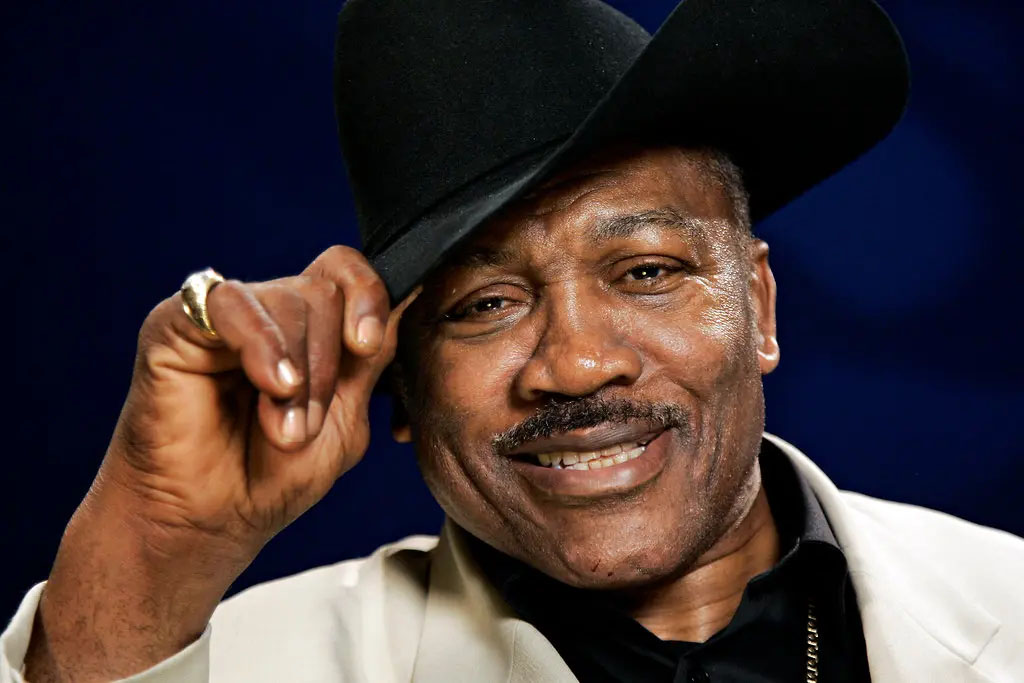 He was incredibly fast. Frazier went undrafted in 1962 but earned a roster spot with his hometown Houston Oilers, where he played until 1968. In 1966, he caught 12 touchdowns and over 1,200 receiving yards and was voted to the 1966 AFL All-Star team. Frazier left Houston to compete with the American Football League’s Boston Patriots (now New England) from 1969-70.

He retired from professional football with 3,452 receiving yards, 207 receptions, and 29 touchdowns.

Culled from the  Texas Southern Athletics 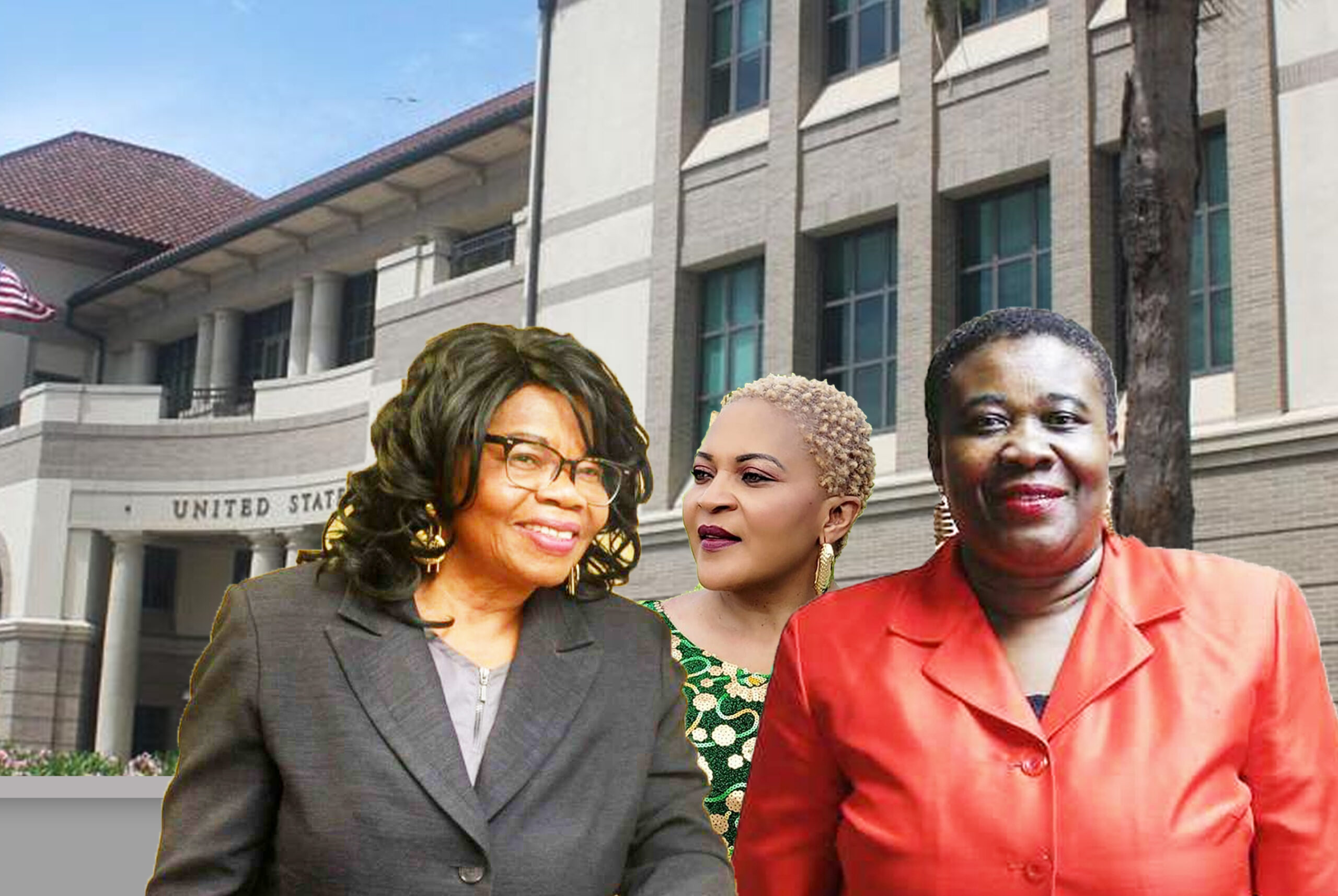 “Defendants shall immediately cease to use the name “Okwesilieze”; desist from using Plaintiff’s theme songs and greetings “Kwesi”; pay to Plaintiff Organization the sum of $37,000.00, and return specified items in their possession.”

A prolonged civil lawsuit between the Okwesilieze Women’s Club of Nigeria and a rival group formed by defecting group members “De Okwesilieze International Women’s Club” has ended in favor of the founding group, court documents show. In a final verdict that might affect similar cases still pending among various groups in the Houston’s Nigerian Community, the defecting group, De Okwesilieze, and their listed agents avoided what would have been a humiliating verdict and succumbed to mediation and settlement negotiations that completely appeased the plaintiff’s demands.

The Okwesilieze Women’s Club of Nigeria was founded in 1976 in Enugu, Nigeria with the core mission to promote family values, harness wellness, economics, and community activities, and help the less fortunate women in the society overcome life challenges. However, an internal squabble at the Branch in Houston  created a division, causing some members to defect and register the conflicting group “De Okwesilieze International Women’s Club” on February 28, 2020.

The case litigated at the United States District Court might set the precedent for very similar cases involving other organizations of Nigerian descent. For instance, according to court papers, Defendants Hope Waobikeze, Emiliana Chukwu, and Rose Ekeke, in the course of the squabble, went to the bank and withdrew $14,400.00 from the OWCNI savings account and $58,000.00 from the OWCNI checking account. After withdrawing the funds, these three Defendants divided the money between the remaining Defendants, who all accepted and converted the funds and called it a “refund” of the OWCNI membership dues —a practice very conversant in many organizations of Nigerian descent. 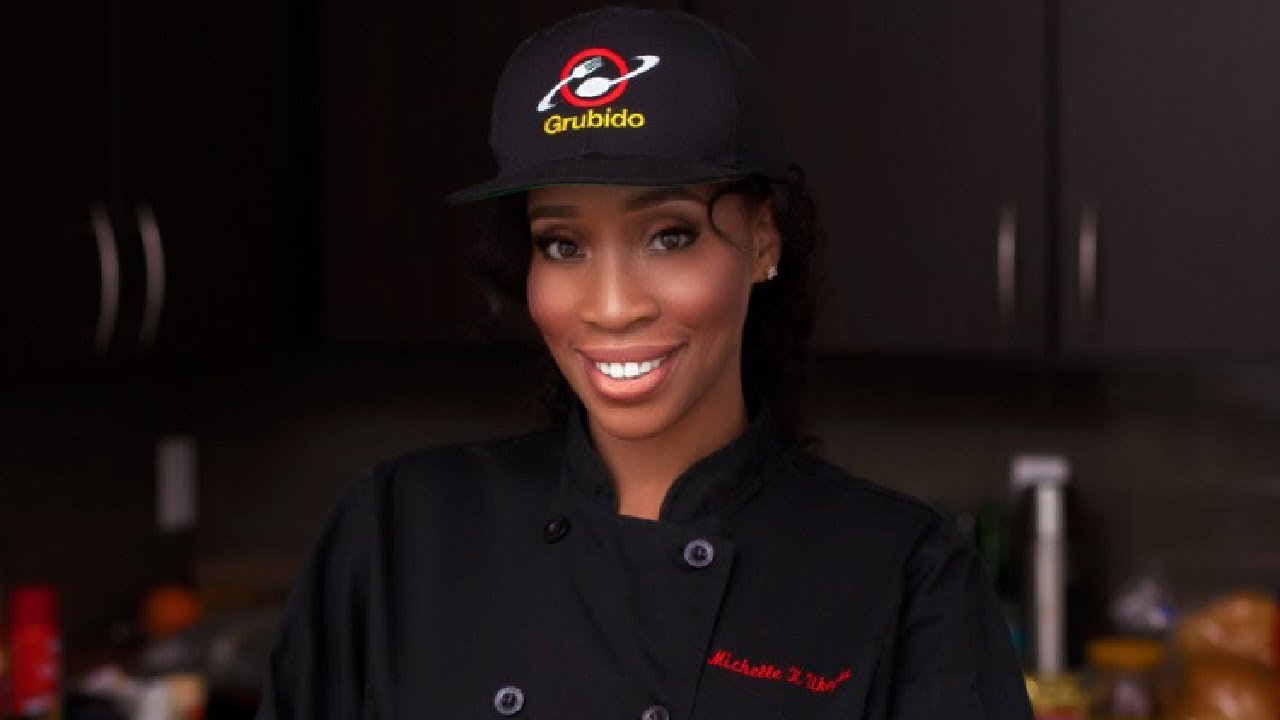 After a long five-year hiatus, Art of Fufu, one of Houston’s most popular African food cultural pop-up experiences, returns to the city this August with a two-day celebration of events featuring tastings, art displays and cooking interactions that will educate patrons on one of west Africa’s most popular cuisines. The series, presented by Grubido, Inc., will host two events in the Greater Houston area on August 18 and 19.

Over the past ten-plus years, Houston’s own chef Kavachi Ukegbu has made it her mission to promote and elevate the conversation surrounding African cuisine into American food culture. Most notably, Fufu, a mouthwatering and warm starchy dough eaten by hand and enjoyed most with the pairing of various flavorful west African soups. With the release of her new cookbook which bears the same name, Chef Kavachi’s journey has continued to make noise on the local and national stage with appearances on celebrity chef Marcus Sammuelson’s No Passport Required (PBS), David Cordua’s The Houston Cookbook (PBS), KHOU’s Great Day Houston with host Deborah Duncan.

To celebrate the newly recognized National Fufu Day in the US, the Art of Fufu kicks off with a fun cooking class for the general public at HEB’s Central Market on Thursday, August 18th, followed by the return of the popular and interactive Art of Fufu Art Show on Friday, August 19th at Texas Southern University. The art show will highlight fufu-inspired artwork, cooking demonstrations, and food tastings with live afrobeat tunes and selfie stations. The Art of Fufu’s art showcase is partly supported by the City of Houston’s Houston Arts Alliance grant.

Chef, Kavachi  is a global ambassador for good food and stronger cultural connections. As the founder of Grubido, Kavachi fuses her training in the culinary arts, marketing, and hospitality management to host enriching in-person experiences crafted to expand guests’ culinary horizons. Grubido has been featured in several media outlets, including No Passport Required, Great Day Houston, Fox 26 News, the Houston Press, the Houston Cookbook, the University of Houston Celebrity Chef series, and continues to grow in its native Houston and beyond.