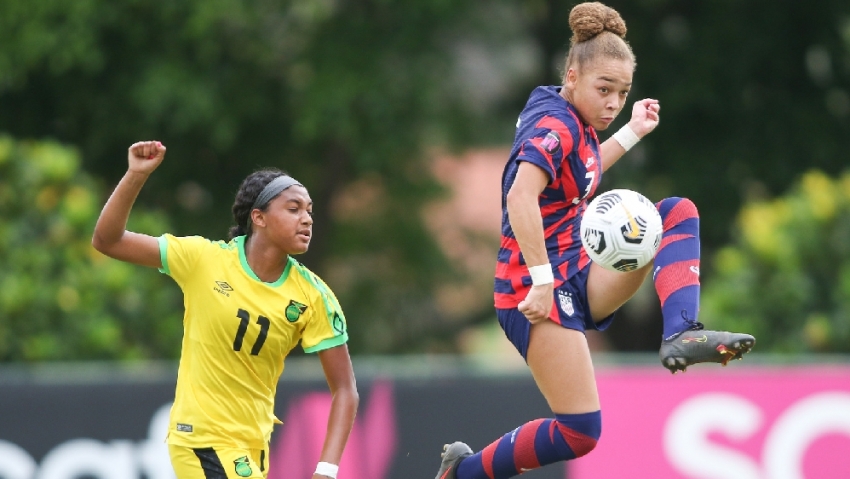 SAN CRISTÓBAL, Dominican Republic (May 4, 2022) – The U.S. U-17 Women’s Youth National Team advanced to the semifinals of the Concacaf Women’s U-17 Championship by beating Jamaica 4-0 as forward Amalia Villarreal, midfielders Charlotte Kohler and Riley Jackson and forward Melina Rebimbas scored in a dominant performance.

With the result, the USA will face the winner of the Canada-Costa Rica quarterfinal that will be played later today. The USA’s match will take place at Estadio Olímpico Félix Sánchez in Santo Domingo on Friday, May 6 (7 p.m. ET). The winner of the two semifinal matches will secure berths to the 2022 FIFA U-17 Women’s World Cup in India, while the winner of the Third-Place Match will also earn a World Cup spot.

The USA got off to a flying start as the 5-foot-2 Villarreal opened the scoring with a looping header in just the third minute, finishing a perfect service from defender Alyssa Gonzalez. In the 32nd minute, midfielder Onyeka Gamero once again displayed her impressive dribbling skills as she evaded a defender and whipped in a cross from the right side that deflected off a defender and into the path of Kohler, who pounced on the loose ball to double the lead. Nine minutes later, Jackson – who captained the team – combined with Villarreal on a skillful give-and-go to break past the last line of defense and add her name to the scoresheet, making it 3-0 at the halftime break.

The USA came out strong in the second half, creating a plethora of chances. In the 56th minute, the U-17s added their fourth goal as Gamero received the ball on the right wing, blazed past two defenders and lobbed a cross into the box for Rebimbas, who redirected it into the net with her thigh from five yards out, giving her a goal on her 17th birthday.

The match was not as close as the score indicated as the USA outshot Jamaica, 38-2, and the Reggae Girlz rarely crossed midfield. Only some very near misses and a handful of great saves from Jamaica goalkeeper Liya Brooks (she made 11 total) kept the score down. The USA was also able to knock the ball around quite a bit, saving legs for the semifinal in two days, but also creating many chances against a very withdrawn and condensed Jamaican defense.

The USA has now scored 53 goals through five games in the tournament and has yet to concede. Fourteen different players have scored, tying a record for a U.S. team in a Concacaf World Cup qualifying tournament, and fifteen players have recorded assists.

USA – Amalia Villarreal (Alyssa Gonzalez), 3rd minute – Gonzalez whipped a curled service from deep in the attacking third and Villarreal finished with a header from right on top of the penalty spot, looping the ball into the right side of the net to open the scoring. USA 1, JAM 0

USA – Charlotte Kohler, 32nd minute – Onyeka Gamero evaded pressure with some brilliant individual play on the right wing and sent a cross into the box. It deflected off a defender and toward the heart of the box, where Kohler ran onto the deflection and buried the ball into the upper right corner from 13 yards out. USA 2, JAM 0

USA – Riley Jackson (Amalia Villarreal), 41st minute – Jackson received the ball near the center of the field and dribbled forward. She then played a pass into the box for Villarreal, who back heeled a return pass to the sprinting Jackson. She took a touch and buried a shot from the left corner of the six-yard box into the lower right corner. USA 3, JAM 0

USA – Melina Rebimbas (Onyeka Gamero), 56th minute – Gamero received the ball on the right wing and took on two defenders as she dribbled into the box. She lobbed a cross toward the center of the box and Rebimbas redirected the ball into the net with her thigh from five yards out. USA 4, JAM 0 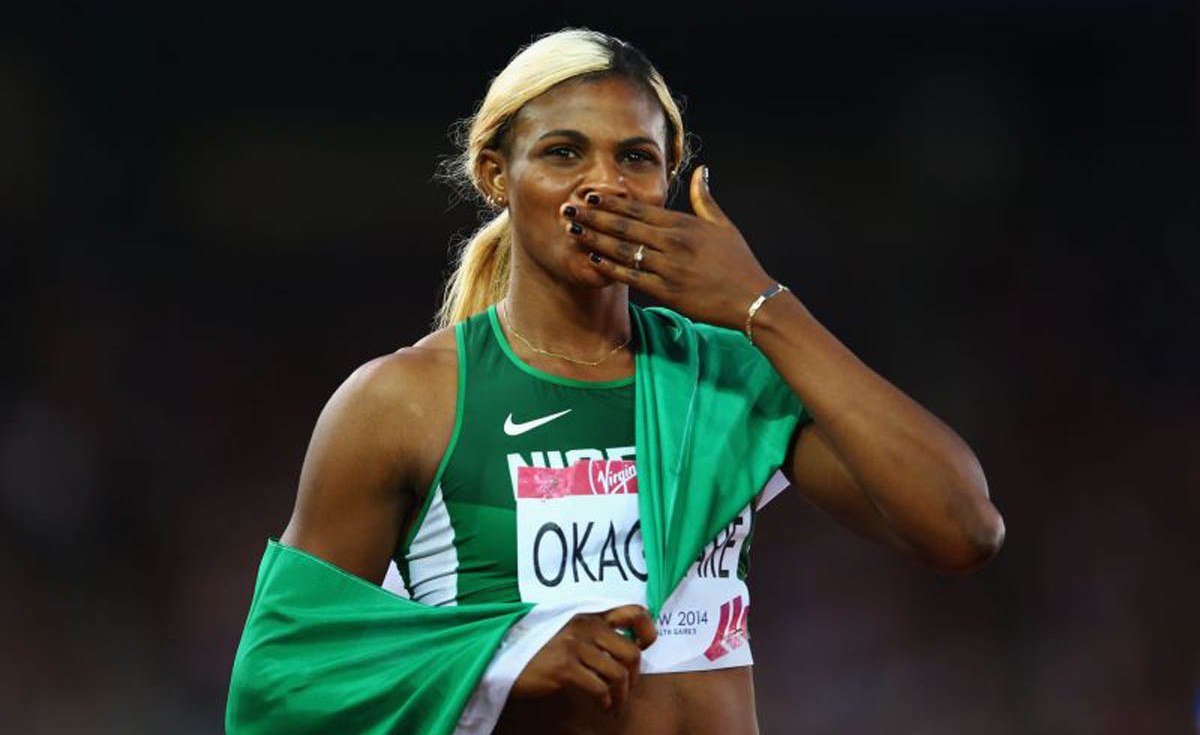 Sprinter Blessing Okagbare has been given an additional one-year ban for doping violations on top of her existing 10-year suspension, a decision that rules Nigeria out of the sprint relay at the world championships.

The Athletics Integrity Unit charged the 33-year-old with “evading sample collection, and tampering or attempted tampering with the doping control process”.

In February, Okagbare was given her original ban for “multiple breaches of anti-doping rules”.

She was suspended during last year’s Tokyo Olympics after failing a drug test.

Six days after she had evaded sample collection on June 13, 2021, she competed in the relay event at Nigeria’s Olympic trials, helping her team to qualify for the world championships.

Those results have now been disqualified due to Okagbare’s involvement and Nigeria has therefore lost its potential qualification place in the women’s 4x100m relay at the world championships in Oregon in July.

“Over the years, we have repeatedly seen how one person’s actions adversely affect team-mates who have trained hard and worked honestly for their results,” AIU head Brett Clothier said in a statement.

“In this instance, Nigeria has lost an important qualification spot. Those are the rules and we will not compromise on integrity.”

Okagbare, the 2008 Olympic long jump silver medallist, won her 100m heat in Tokyo last year, but she was thrown out of the Games after the AIU said she had tested positive for a human growth hormone following an out-of-competition test.

As a result of the case, Texas therapist Eric Lira, who supplied performance-enhancing drugs to Okagbare, became the first person charged under a new US anti-doping law.

The case is the first time charges have been brought under the Rodchenkov Act — a law introduced in the United States in 2020 in the wake of Russia’s state-backed doping scandal. 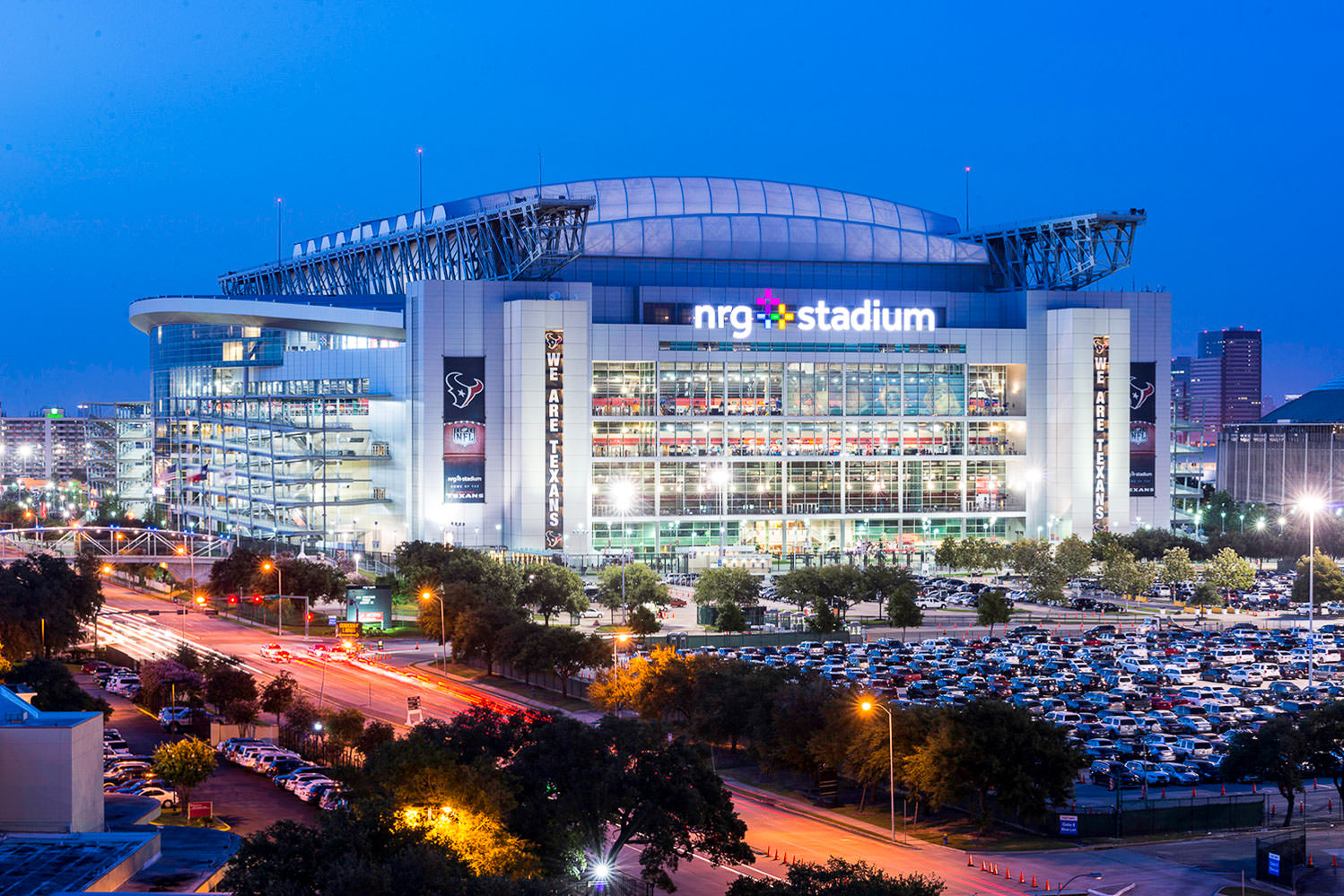 The city of Houston, Texas was selected by FIFA as one of the host cities for the 2026 FIFA World Cup that is being hosted by the United States, Mexico, and Canada. NRG Stadium, the home of the Houston Texans and the Houston Livestock Show and Rodeo, will be the venue in Houston for the world’s largest sporting event. Details are still to come on what games and how many will be held in Houston. We won’t know for a few more years who will be playing here.

Houston joins the cities below as hosts for the 2026 World Cup. The United States will have most of the tournament games with matches also being held in Canada and Mexico. 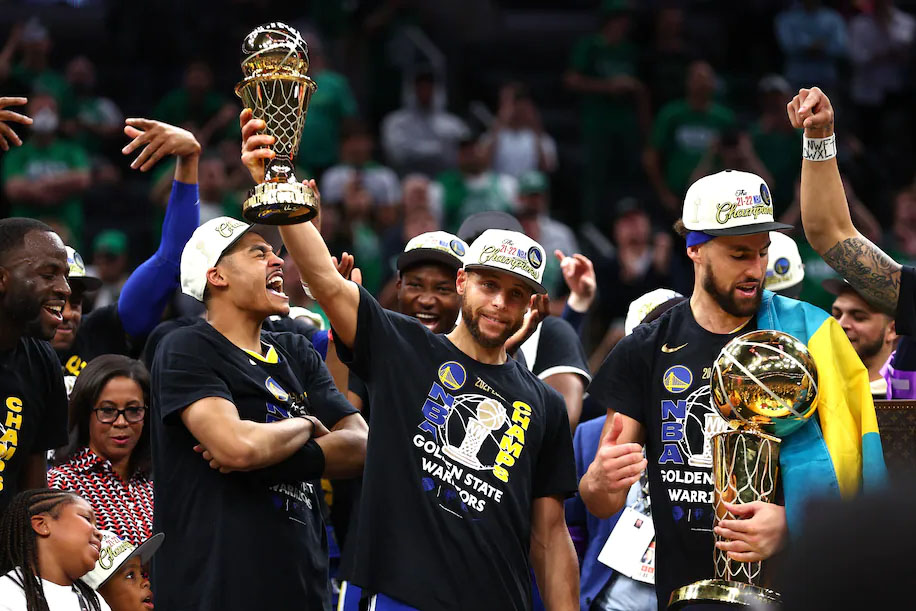