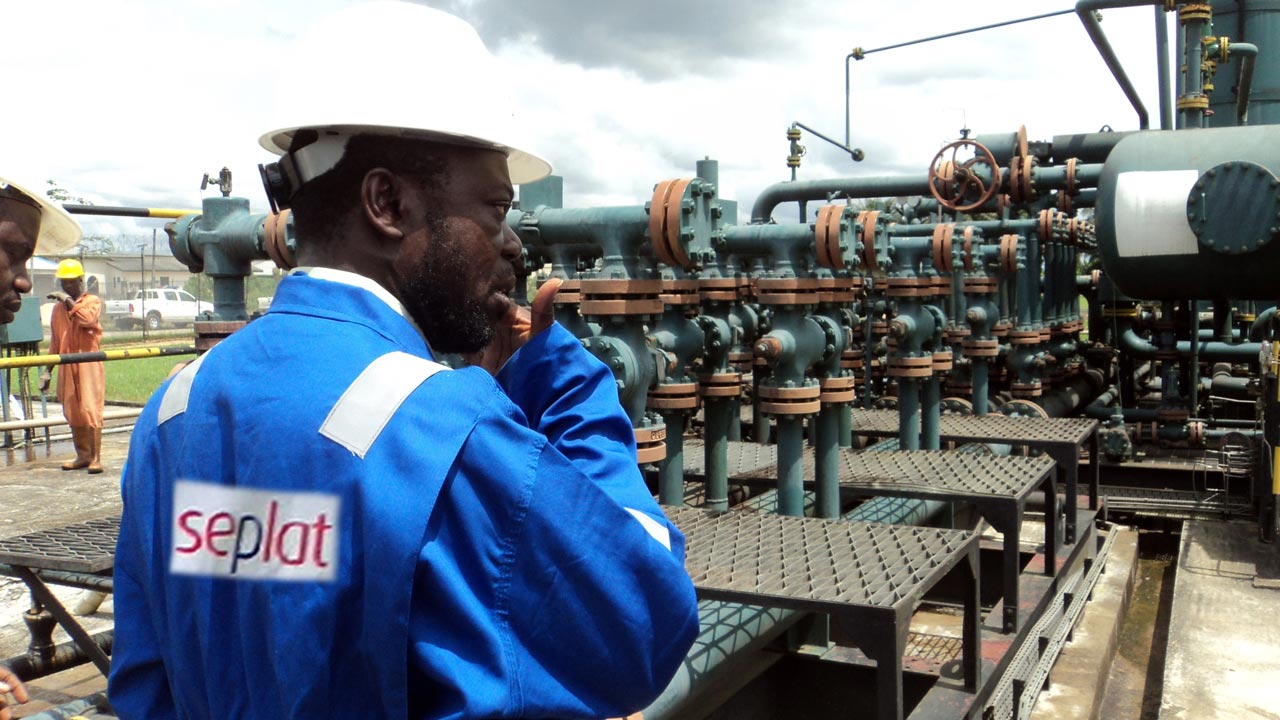 Latest posts by Texas Guardian News (see all)
Related Topics:BusinessNewsTrendingTrends
Up Next 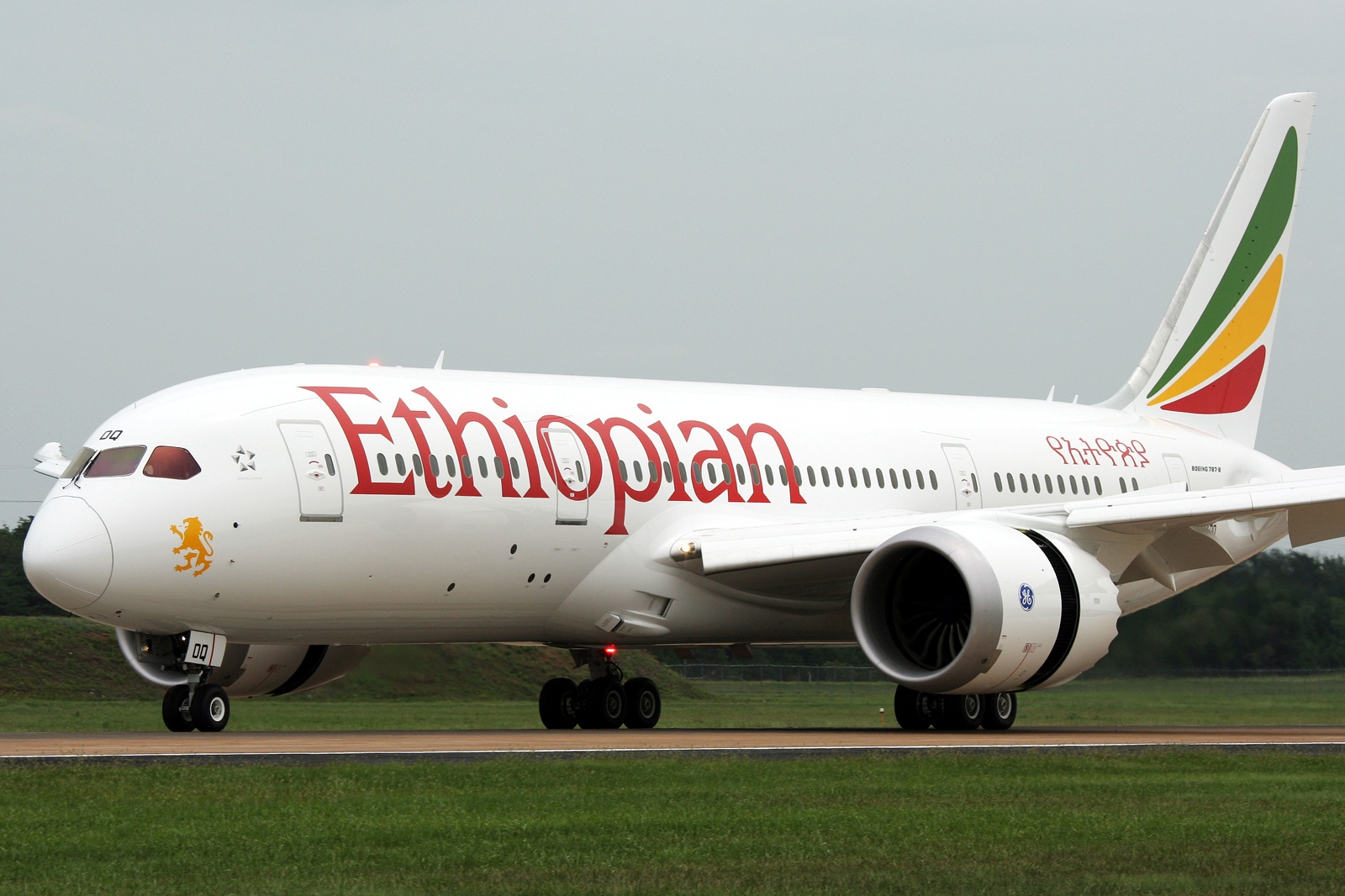 Shaq to open the first Big Chicken Restaurant in Houston 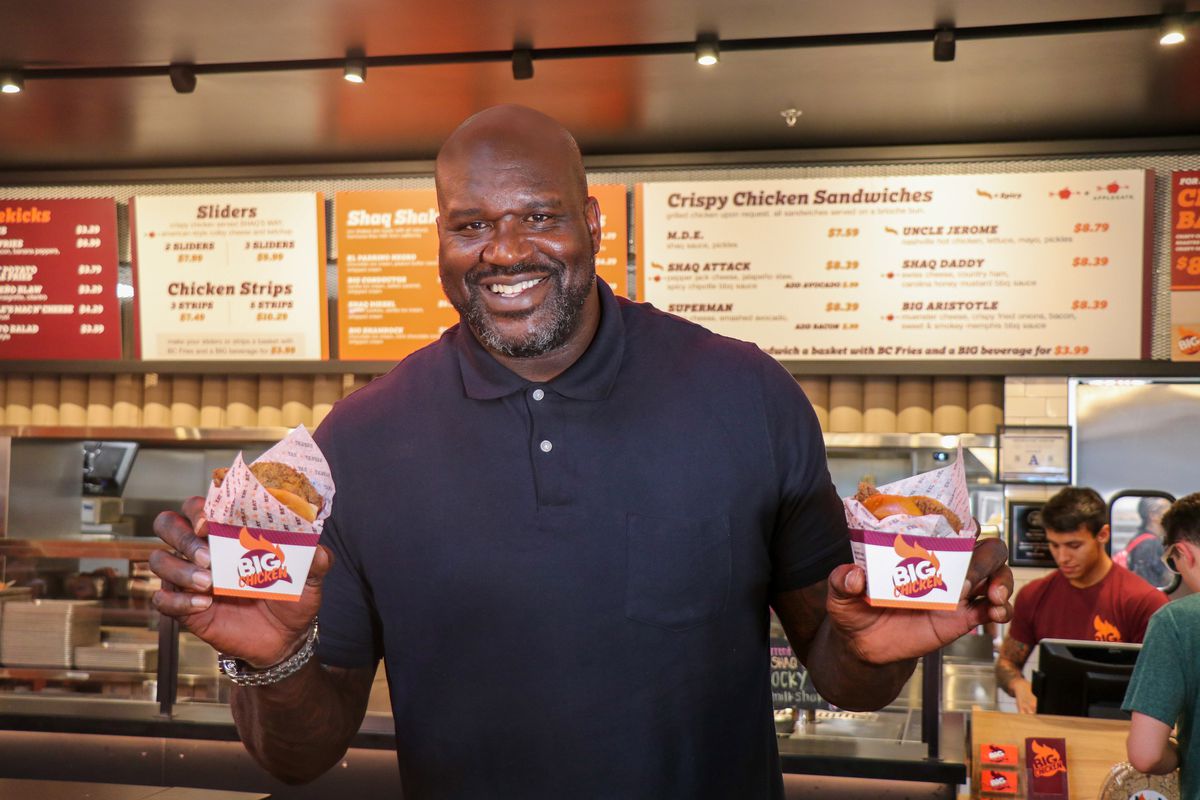 Everything Shaquille O’Neal does is big. So it was no surprise that when he decided to launch a fast-casual chicken franchise, it would be called Big Chicken.

The basketball legend, who recently moved to Dallas, has announced that he will be opening the first Big Chicken restaurant in Houston. Shaq’s store will be located in Woodland Square at 9660 Westheimer Road, Suite #250, close to El Tiempo on South Gessner Road.

Earlier this year, Shaq announced he planned to open 50 Big Chicken locations across Texas. While a Big Chicken outlet is located in the Moody Center Arena in Austin, this new store in Houston will be the first brick-and-mortar store for the company in Texas. While there is no set date for the opening, it is expected to be late 2022 or early 2023.

To help with the expansion across Texas, the Big Chicken company is working with Fazil and Frank Malik, the duo behind gas station and convenience store operations company Northwest Petroleum and Skylark Construction, and also as Noordin Jhaver, the CEO of Dew Real Estate Holdings, LLC, which owns over 50 Sonic restaurants.

With Shaq now living in Texas, there is a strong chance he will make an appearance at the new Houston store. And with his reputation for generosity and giving to people he meets, this will be exciting for the people of Houston. 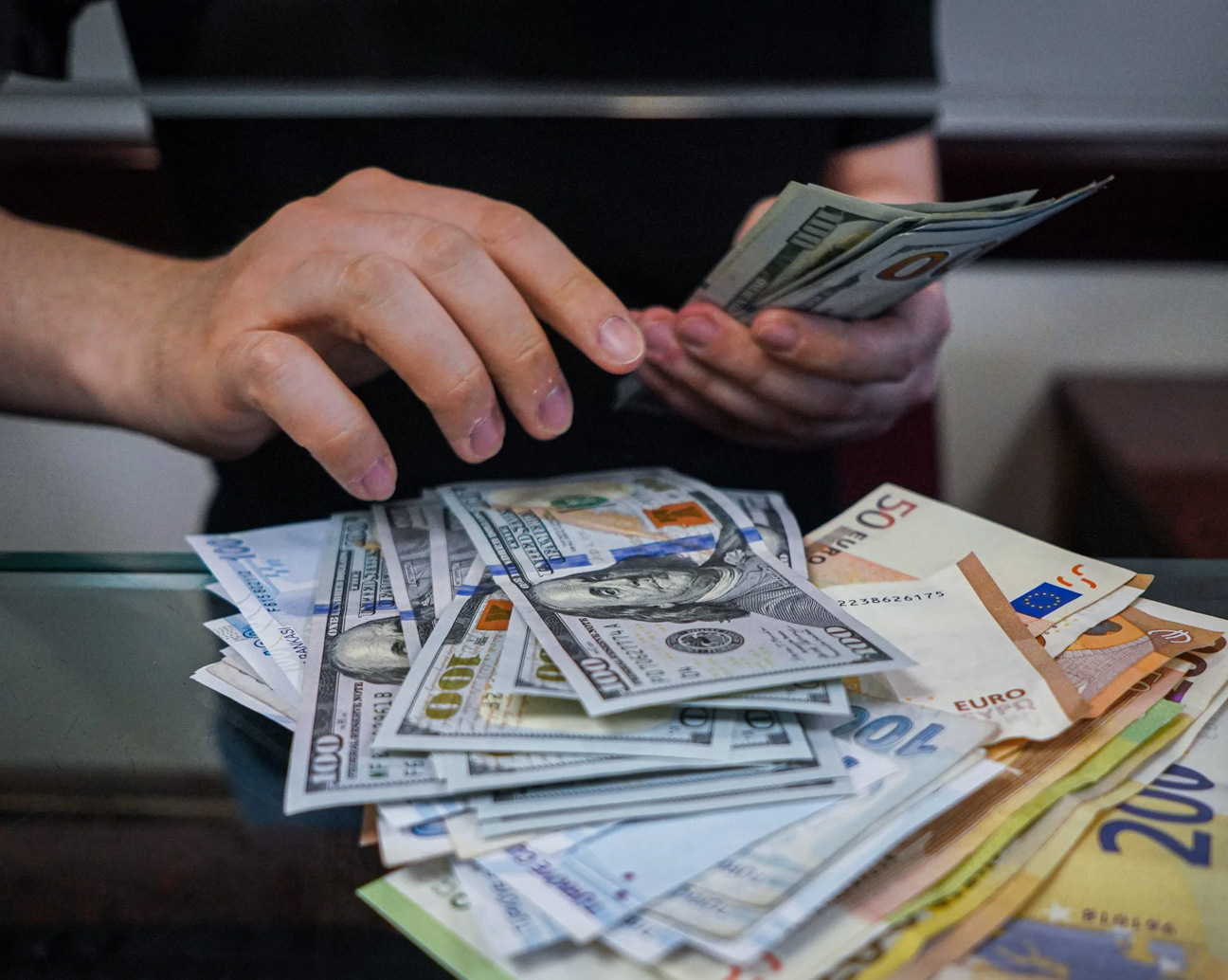 The euro effectively reached parity with the dollar yesterday as latest recession and inflation fears saw it wilt in the face of the rampaging greenback.

The single currency dipped as low as $1.00005, meaning it was just a fraction of a cent from hitting the same level as the US currency for the first time in two decades.

It has fallen 12 per cent against the dollar so far this year as the US Federal Reserve aggressively hikes interest rates while the European Central Bank (ECB) has been more reticent even as inflation hits record levels.

The single currency dipped as low as $1.00005, meaning it was just a fraction of a cent from hitting the same level as the US currency for the first time in two decades

Europe is facing a major economic slowdown that could worsen if Russia chokes off its gas supplies.

A stampede to the safety of the dollar has seen it trample rival currencies including the pound and the Japanese yen as well as the euro.

Sterling shed a cent to hit a two-year low of $1.1808 – partly blamed on political uncertainty as the Tories selects a new prime minister – though it later recovered. The dollar, meanwhile, slipped back slightly against the yen having hit a 24-year high on Monday.

US inflation figures due out today could drive further currency moves. A reading above the current 41-year high of 8.6 per cent will fuel speculation that the Fed is preparing further large rate hikes.

The ECB, by contrast, has not raised rates since 2011, and while a hike is expected this month, the approach is more cautious than in the US amid fears of recession in the eurozone.

Germany, Europe’s biggest economy, is bearing the brunt of the continent’s energy crisis because of its reliance on Russian gas.

Some citizens are already facing rationed heating and hot water and dimmed street lighting as the country seeks to conserve energy.

It could take a severe economic hit if Russia cuts off gas supplied via the Nord Stream 1 pipeline, which on Monday closed for ten days of maintenance, though some worry it will not reopen.

Sterling shed a cent to hit a two-year low of $1.1808 – partly blamed on political uncertainty as the Tories selects a new prime minister – though it later recovered

Yesterday the ZEW index, a gauge of German investor sentiment, fell to minus 53.8 points, the lowest reading since the eurozone crisis of 2011.

Alexander Krueger, chief economist at private bank Hauck Aufhaeuser Lampe, said: ‘Fear has taken the wheel. The threat of a stop to gas deliveries and the strong drop in real wages in particular are leading to the blues.’

Jordan Rochester, FX strategist at Nomura, expects the euro to dip to $0.95 next month, adding: ‘If Nord Stream 1 doesn’t resume operations we think $0.90 is a growing possibility over the winter.’

The latest slump came on the same day that EU finance ministers approved Croatia becoming the 20th member of the single currency at the start of next year.

But Yellen said they did not discuss intervention in the currency market, telling reporters that would be warranted only in ‘rare and exceptional circumstances’.

In 1985, the US, Germany, Japan, France and the UK agreed on coordinated action, during another period of dollar strength, to knock down the US currency’s values.

But Jane Foley at Rabobank said the dollar’s current strength was a ‘text-book reaction’ to higher interest rates, and it ‘wouldn’t make sense for the US authorities to oppose the stronger dollar while the Fed is aggressively tightening monetary policy’.