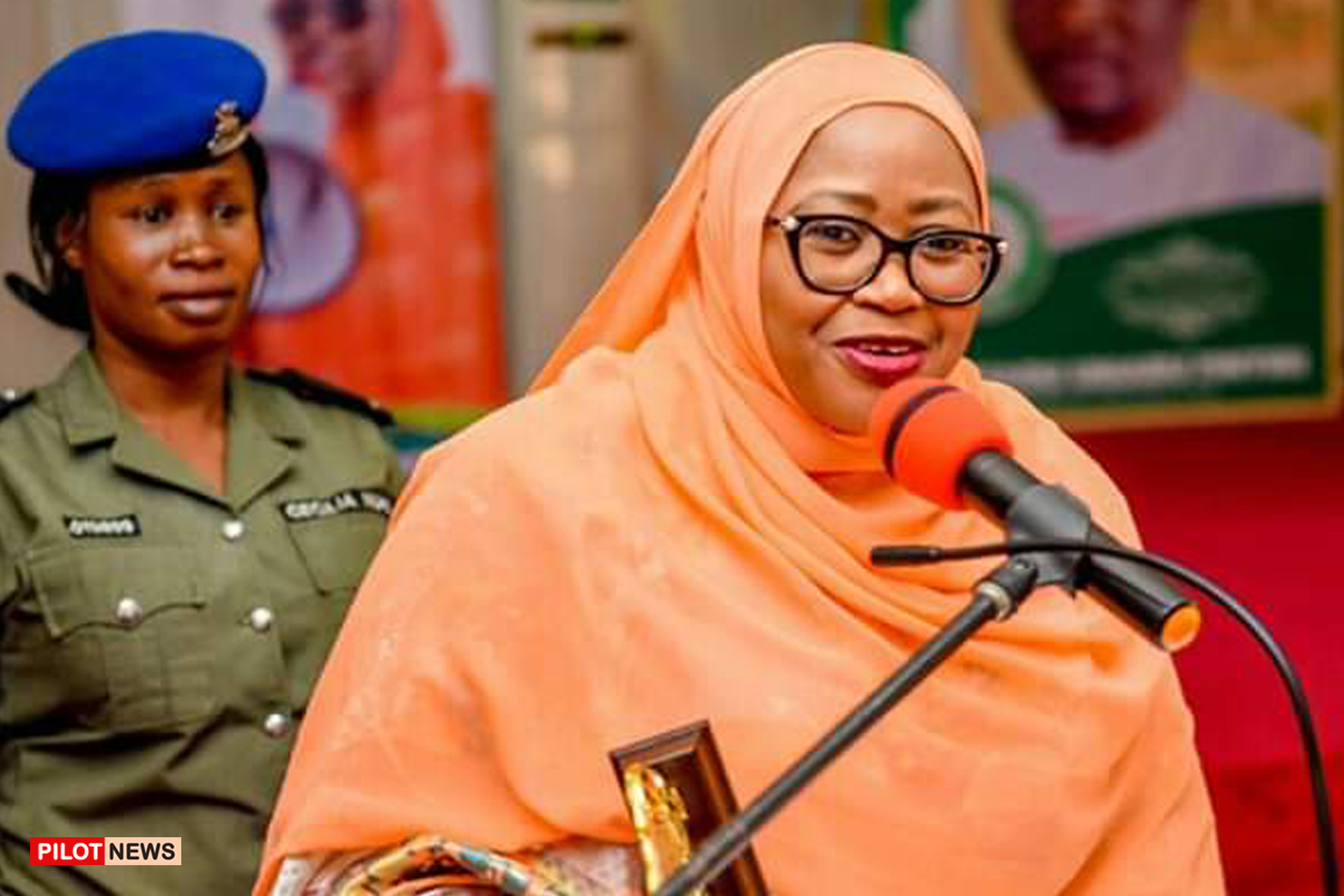 The presentation was in commemoration of the 2021 International Day of the Girl-child which has been celebrated on October 11 since 2011 and the theme of 2021 celebration is “Digital Revolution: Not without Girls.”

The day was set aside by the United Nations to promote the rights of girls and address the unique challenges they face.

The wife of the Governor who was represented by a 13-year-old Rabi Zakari from Government Day Secondary school, old GRA Jimeta, said that the presentation was part of activities marking the 2021 celebration.

“We need equal opportunity to access basic and quality education, please tell our parents to send us to school,” she requsted.

In his remark, Dr. Wadinga Dauda, the Chief Medical Director, Specialist Hospital Yola, who took the governor’s wife for the presentation round the hospital, commended her for her love for children.

He noted that such a gesture was not the first time as she was rendering much assistance for the patients in the hospital for long.

Also, Mr Joel Jutum, UNICEF Education consultant, said that UNICEF is doing everything possible for the girls to succeed in life.

Jutum who was represented by the team lead Hajiya Zainab Sale, said that the activities were targeted at building self-consciousness in the girls, empowering them with knowledge, exposure and skills.

“The objectives are to make positive changes in their lives and other girls in their respective communities using digital evolutions.”

“For the 2021 celebration we trained 50 Girl-child from five LGA on digital innovation, we selected the best 10 out of them.”

“Five of them were in Abuja while five were in Adamawa posted to the State Assembly, First Lady’s office, Ministry of Women Affairs, Ministry of Education, and State Universal Basic Education Board for the celebration,” he said.

Latest posts by Texas Guardian News (see all)
Related Topics:Adamawa StateNewsNigeria
Up Next

OPINION: How Anambra Governorship Electoral Victory is Determined by Elites 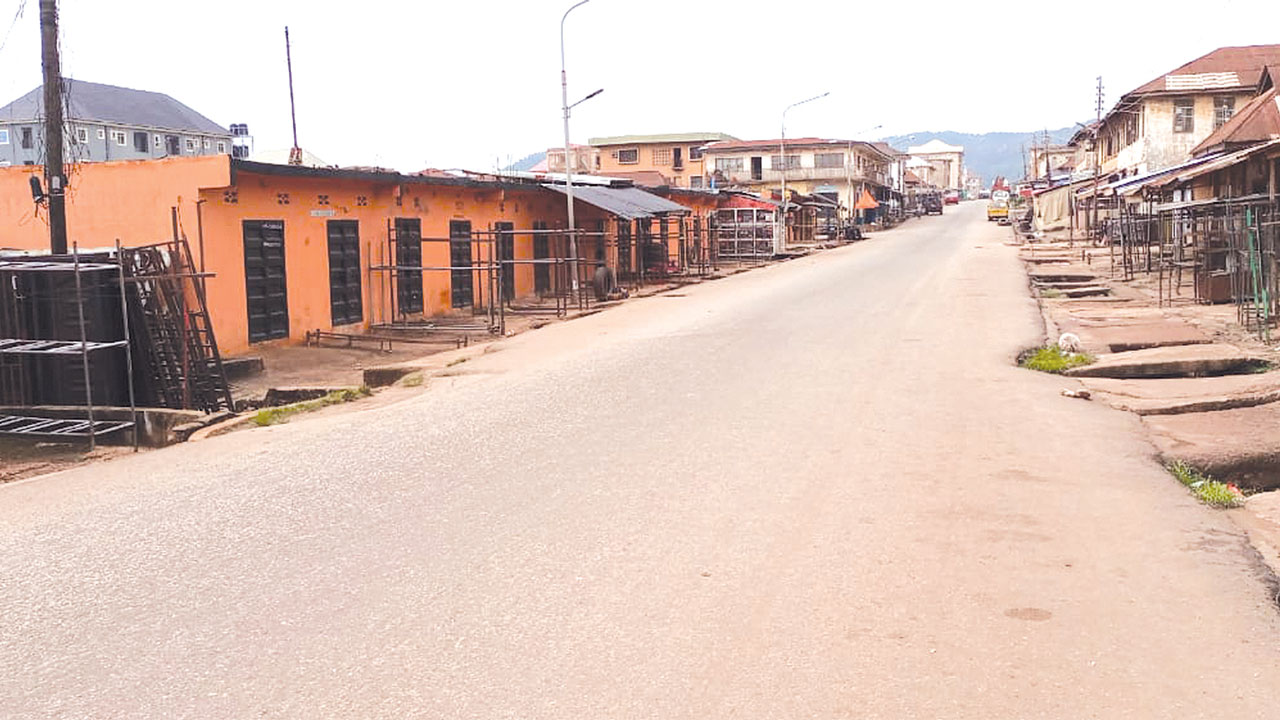 Residents in Enugu have heaved a sigh of relief as the earlier warned 4 days sit-at-home order was shortened to three days given the Federal High Court adjournment of court proceedings on Mazi Nnamdi Kanu, to Wednesday 16th February 2022.

Like cats crawling out of holes, many were still afraid of stepping out of their homes out of fear at the early hours of Thursday. But by mid-day, more vehicles were seen on the roads and shops gathered courage to open up for business; nobody wants to be a scapegoat.

For three consecutive days, Monday 17th–Wednesday 19th January, 2022, all forms of economic activities were shut down completely in Enugu and the other South-Eastern states.

Schools, petrol stations, banks, markets, street shops, and even motor parks; no economic activity whatsoever transpired in the East in solidarity for Mazi Nnamdi Kanu who is facing terrorism charges sued against him by the Federal Government of Nigeria.

Compliance with the sit-at-home order is not disassociated to fear for one’s life as many have been killed and properties destroyed for flaunting the order.

Sadly, on Tuesday evening, gunmen invaded the Enugu South local government office of the All Progressive Congress party, APC, during their meeting and shot dead the APC State Youth Leader, Mr. Kelvin Ezeoha, and one other member.

A Chieftain of the party in the state said, “Some gunmen invaded the Enugu South LGA APC meeting and opened fire on the party members,”

“They killed the immediate past Enugu South LG Chairman of the party, now the incumbent state youth leader, Mr. Kelvin Ezeoha, and one other person, while other party members were kidnapped.”

It is not clear if the attack has political undertone or hoodlums unleashing terror on innocent citizens. 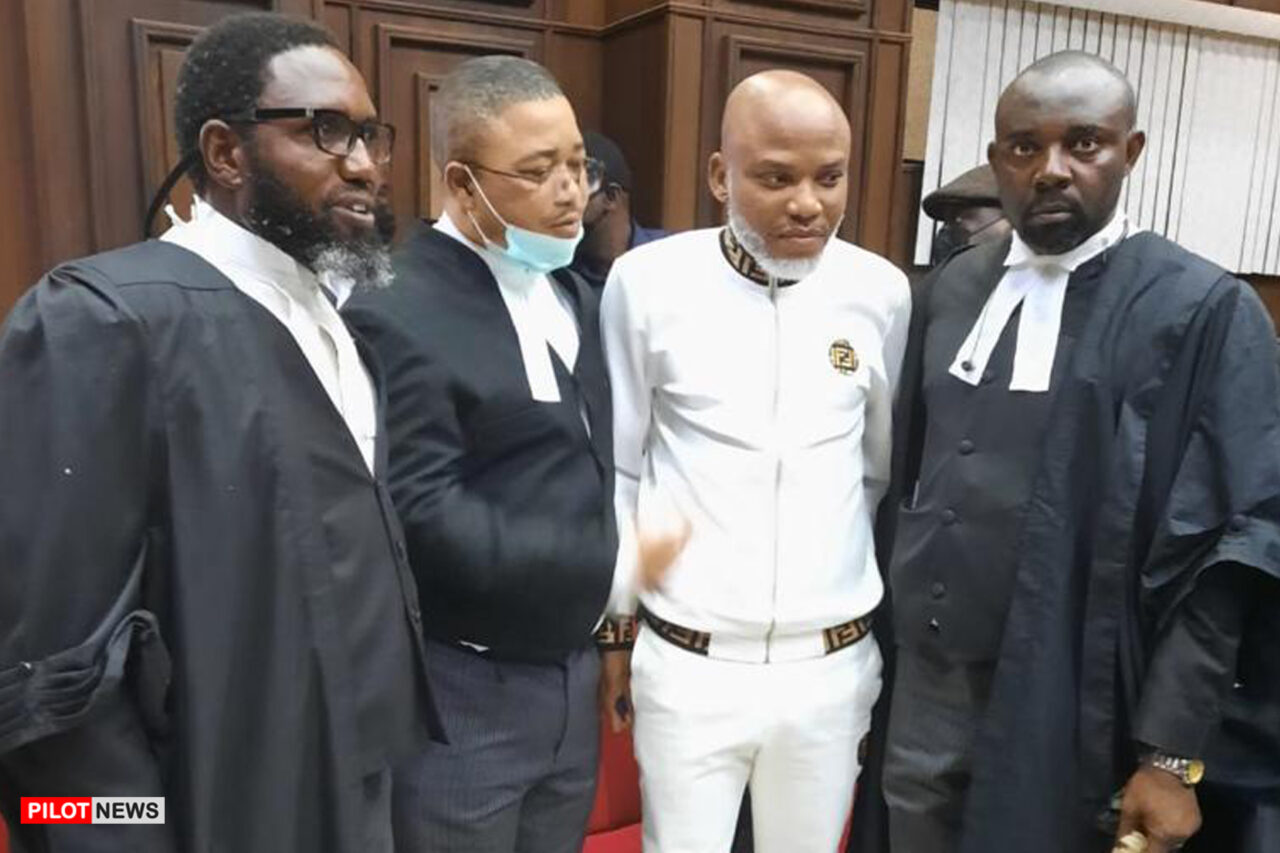 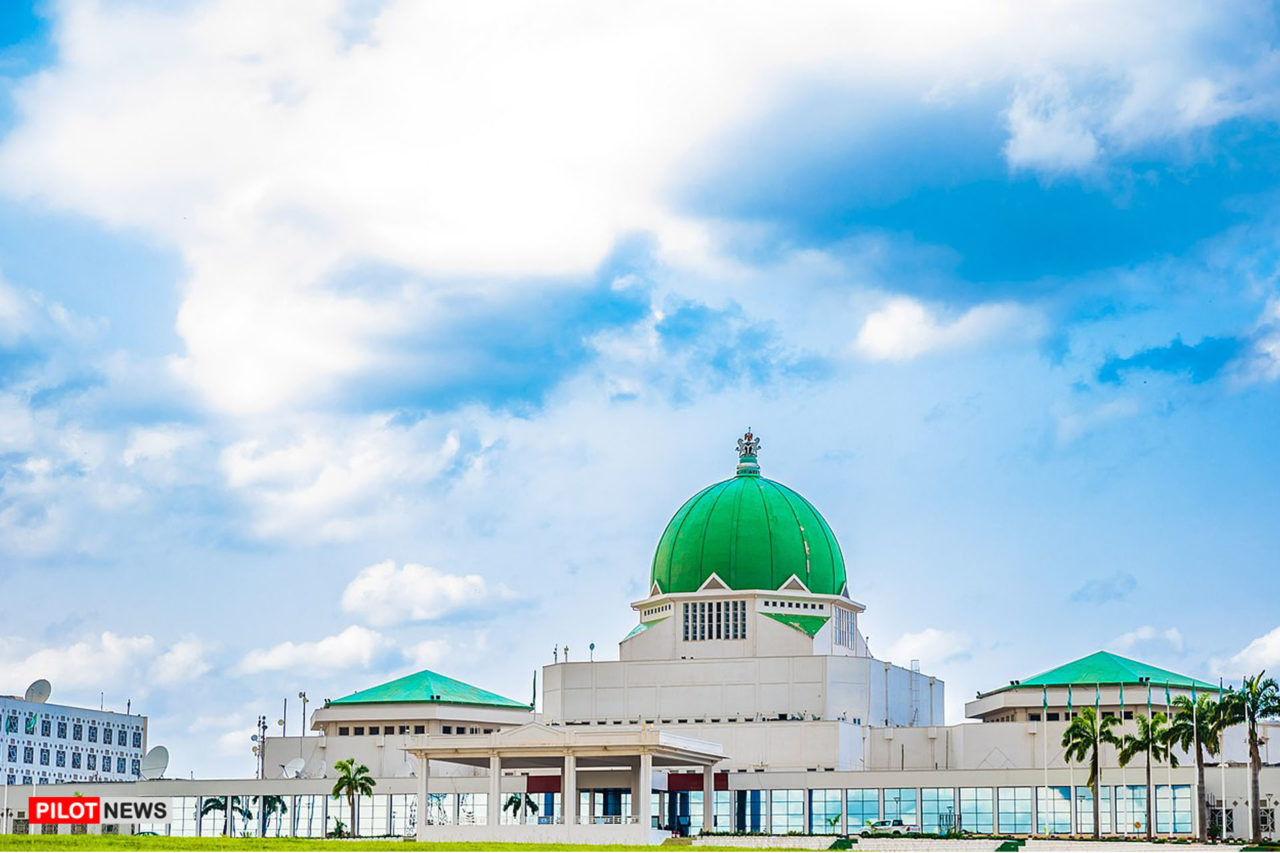 The Nigerian Senate has challenged the military and other security agencies to closely monitor and effectively block the escape routes being used by bandits and fleeing terrorists to forestall their relocation to safe havens in the country.

This was just as it urged the National Emergency Management Agency, NEMA, to provide food and other livelihood support amenities to affected villages and those that are internally displaced in Mariga, Mashegu, Kontagora and Borgu Local Government Areas in Niger North Senatorial District.

He recalled that, “Following the massive onslaught against criminal elements and bandits operating in eastern parts of Sokoto State and Zamfara, there was massive movement of these escaping bandits and their criminal elements into Niger State and specifically into Mariga local government area of Niger State.

According to him, “These bandits continuously attacked communities in Mariga LGA leading to massive internal displacement of many communities. Currently Villagers have moved out of MaÚndu, Alabani, Sappaji in Berri Ward; over twenty villages are now empty in Galma/Wamba ward and scanty residents in Ukuru, Igoma, Maruba and Ruka villages in Bobbi Ward.

“Some notorious bandits in their numbers operated for hours in five villages on Friday, 14 January 2022, where several cattle were rustled as villagers fled their homes.

“The same day they attacked Kawo Mashegu where two people were killed, four persons abducted and proceeded to attack Tungan Magaji village where several cattle were also taken away.

“After several operations 17 persons were abducted including two persons delivering ransom. The same day Farin Shinge village a few kilometres away from Kontagora town was also attacked and two persons kidnapped,” he stressed.

The lawmaker lamented that “the bandits are in the habit of burning down villages, burning farms with agricultural produce unharvested, stealing the home stored foods of villages they attack with the danger of those who brave the odds to go to their farms for harvest being killed or kidnapped”, adding that many villagers are now IDPs in places like Bangi, Mangoro and other safer locations with no food or amenities for their livelihoods.

Senator Abdullahi recalled that President Muhammadu Buhari had ordered the nation’s Armed Forces for a major military operation in Niger State which has faced continued attacks on its communities by bandits and remnants of Boko Haram terrorists fleeing theatres of war in the Northwestern and Northeastern parts of the country.