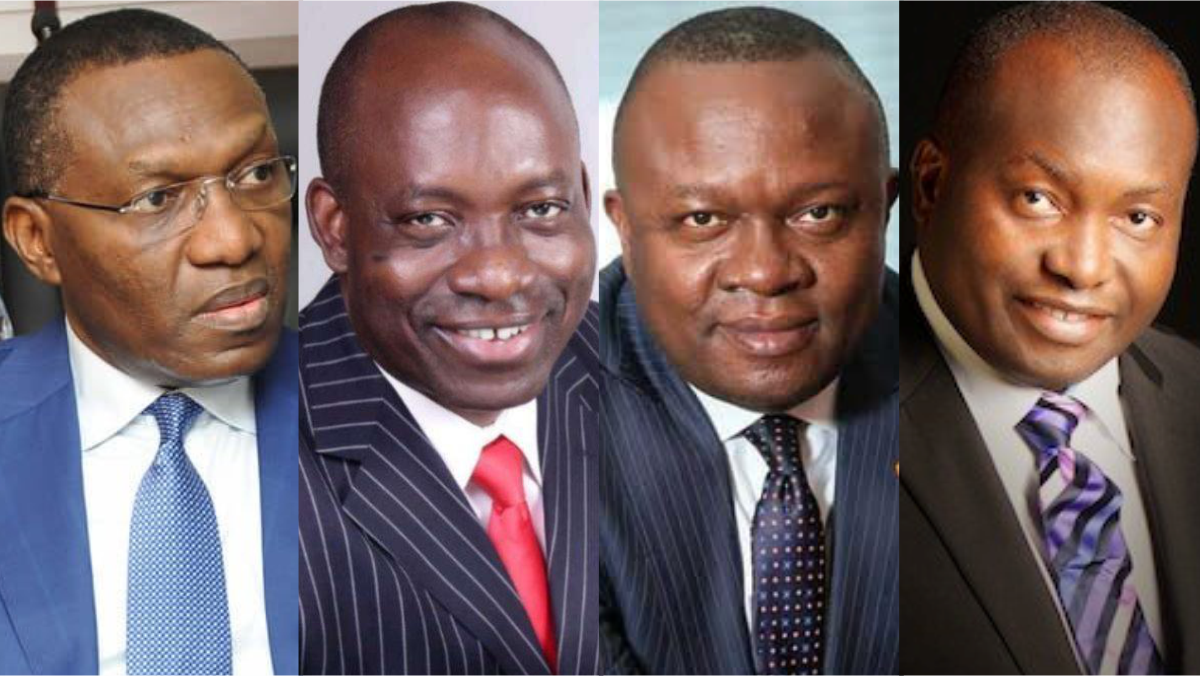 “We need to interrogate our systems to have the best of what they can be,”

I think our democracy is very far from maturity, though I must admit it’s a long process of hard work, testing, and interrogation. There are three stages of every democratic process; pre-election, election, and post-election. The importance and relevance of each of these stages cannot be overemphasized in strengthening our institutions. There is nothing personal, at all.

It doesn’t mean Prof. Soludo will no longer be Governor-Elect or that APC will take over the state. No. Going to court is a means of putting a system to check, in other words, checking system loopholes and excesses. Needless to add that it is in the public interest that we learn to challenge loopholes and excesses of our systems in court.

Anambra State Governor-Elect, Prof. Soludo is not sleeping. If he is joined to the case, he would be represented by lawyers, just as much as Sen. Andy Uba will be represented.

However, if Sen. Andy must not go to court, then, I believe his doubts have to be cleared by political means.

The Governor-Elect is Andy’s Aguata brother and I believe they know how to resolve this. But otherwise, the three stages of the democratic process should complete its cycle; there is nothing to be afraid of and there is no need to be worried.

Look at the INEC system, with what we have now, it is nearly impossible to rig an election. The problem now is the primary election system which the direct primary election option, contained in the new Electoral Act awaiting presidential assent, will resolve, permanently.

We need to interrogate our systems to have the best of what they can be. Then, you know, if you can’t rig an election successfully, you also cannot rig the judiciary.

Finally, stop saying that Anambra is not Imo. It sounds so denigrating. Makes no sense at all. What does that even mean? No two elections are the same. Hope Uzodimma went to court to say that some votes that were his, which were canceled unjustly should be added and that if the votes were added, he would have won. He argued, therefore, that the votes should be added and he is declared the winner. Supreme Court granted his request. This is not the case in Anambra. In Anambra, there is no vote anywhere to be added. So nobody is removing the Governor-Elect, Prof. Soludo. What may happen is a fresh election which the court is unlikely to grant. But then, INEC would have taken notes and learned its lessons to make our elections better, moving forward.

♦ Ebuka Onyekwelu, strategic governance exponent,  is a columnist with the WAP

Latest posts by Texas Guardian News (see all)
Related Topics:Anambra StateNewsNigeria
Up Next 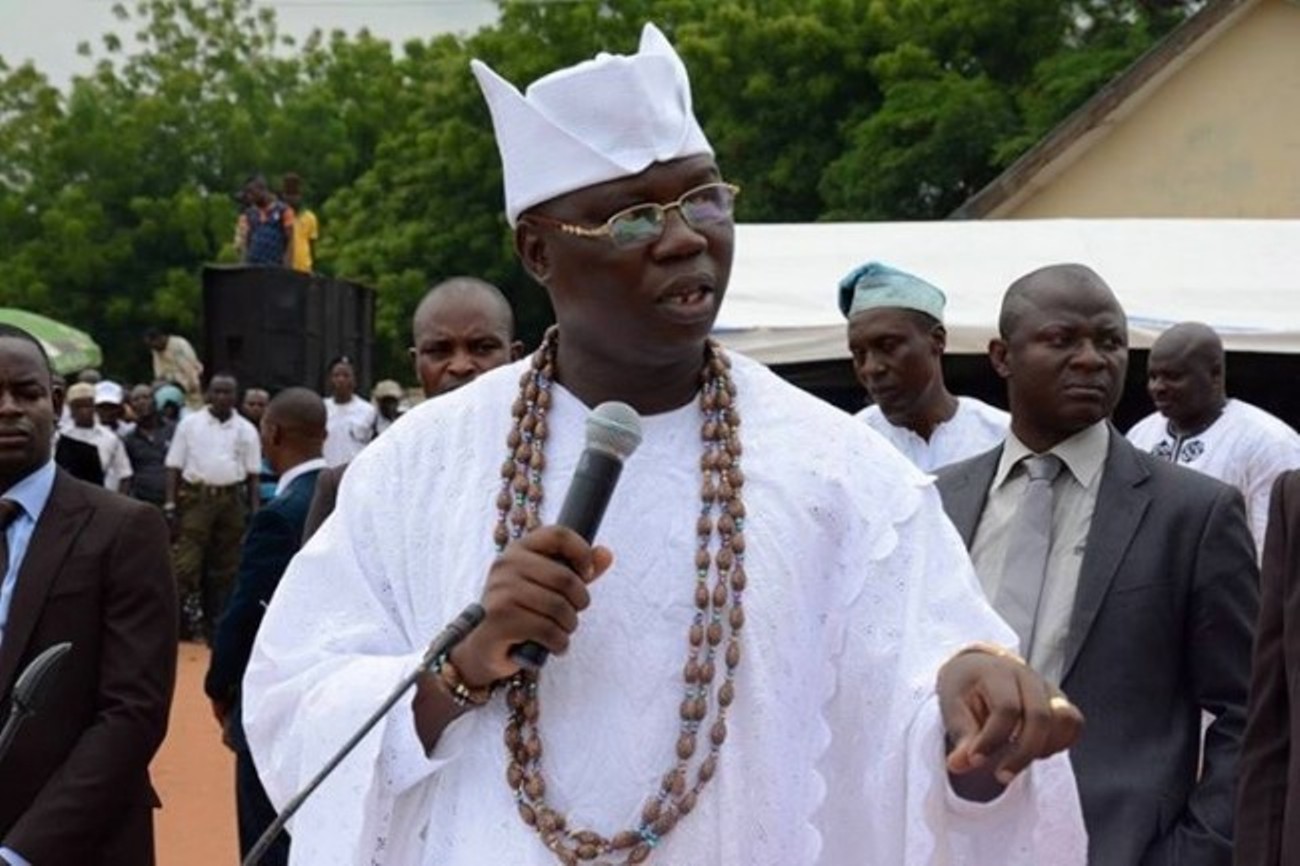 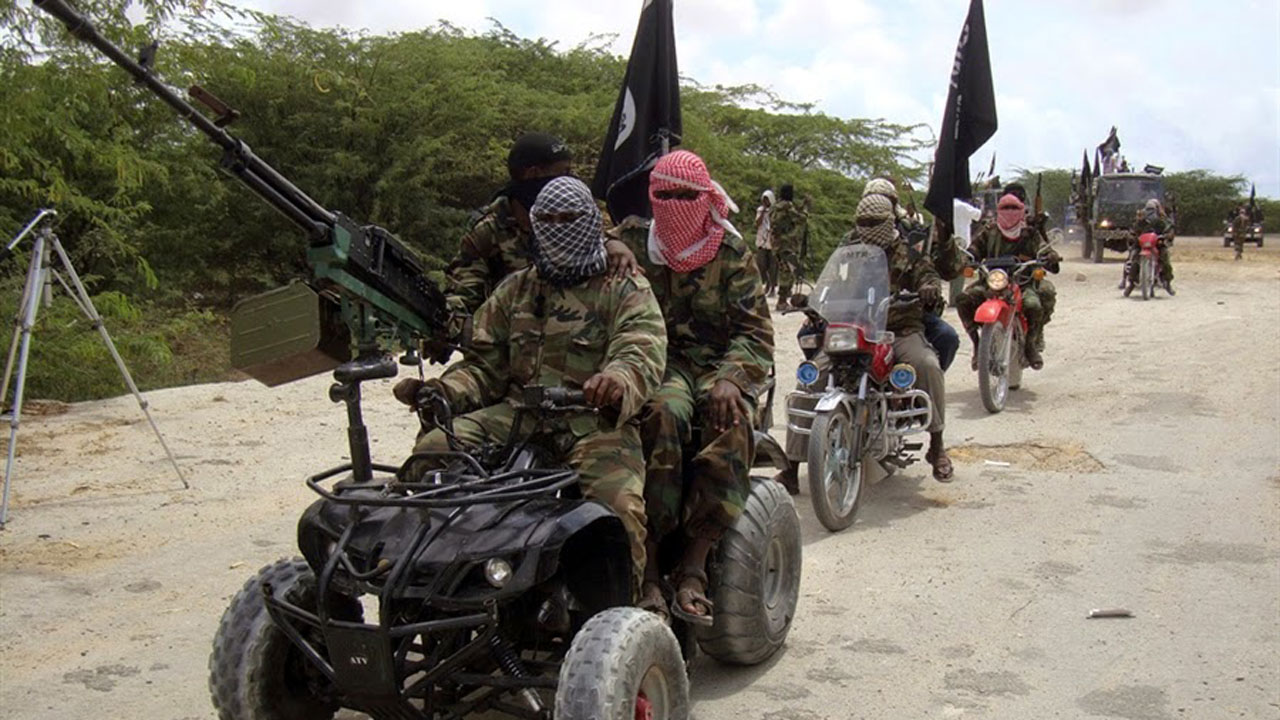 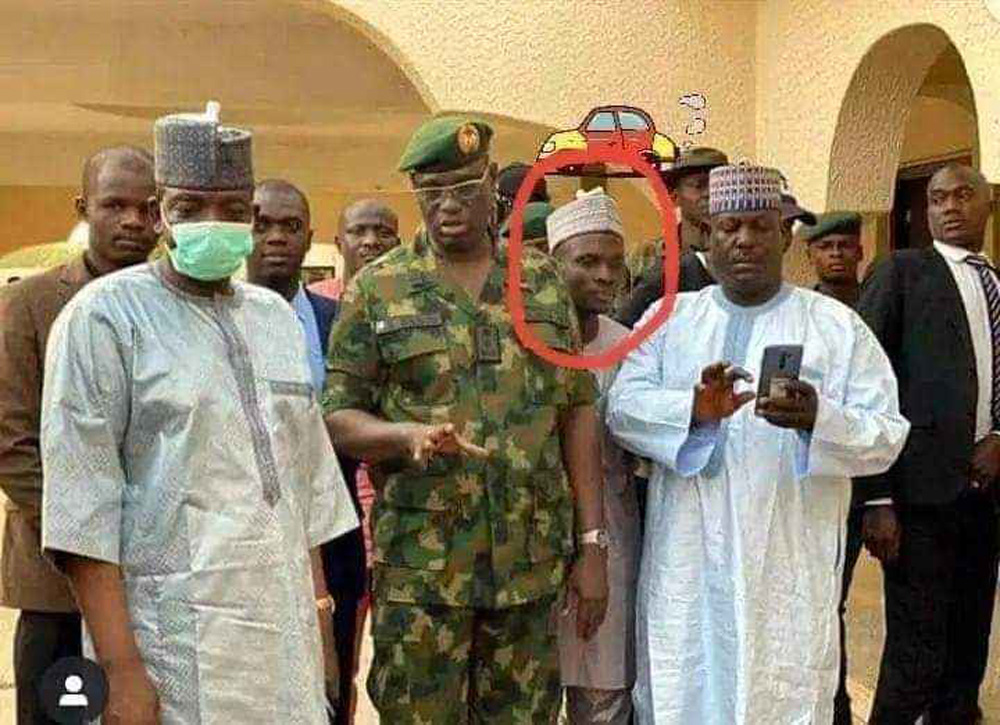