Ivory Hecker, a reporter for Houston’s Fox 26, surprised the viewers and her bosses during Monday’s 5 p.m. newscast.  On-scene for a live shot about the current heat wave, Hecker  went off-script;

“I want to let you the viewers know, that Fox Corp. has been muzzling me to keep certain information from you, the viewers,” Hecker said on live TV. “And from what I am gathering I am not the only reporter being subjected to this. I am going to be releasing some recordings about what goes on behind the scenes at Fox because it applies to you, the viewers. I found a nonprofit journalism group called Project Veritas that’s going to help put that out tomorrow so tune into them.”

Project Veritas, has already posted the clip to its YouTube channel on Monday. Project Veritas, is a far-right group that targets mainstream news media and left-leaning groups. Hecker now fired by FOX after her drams, was a general assignment reporter and fill-in anchor who joined the station in October 2017. Prior to moving to Houston, Hecker had the same job at KARE, the NBC affiliate in Minneapolis. She also worked as a reporter in Lexington, Kentucky and Columbia, South Carolina after graduating from Syracuse University. Hecker also is a songwriter with a separate Instagram account dedicated to that endeavor.

More stories are developing and Guardian shall keep you posted. 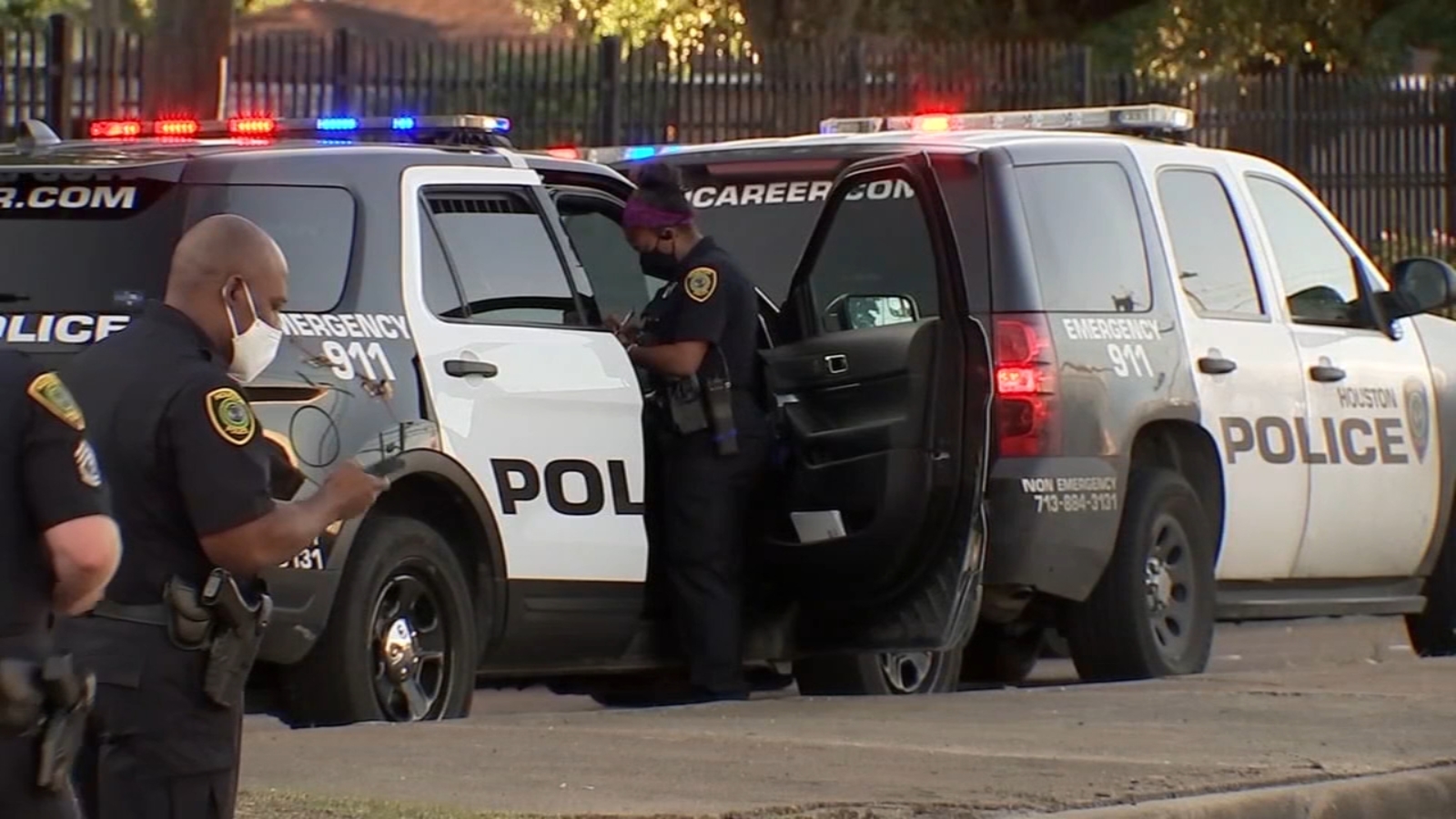 A 10-month-old has died after she was reportedly trapped inside a hot car on Friday afternoon in southwest Houston, the police confirmed.

Officials from the Houston Police Department said they received a call around 1:30 p.m about the child who was left in the vehicle in the 5100 block of Ingomar Way.

According to HPD officials, the baby girl’s mother left her strapped in her car seat inside a vehicle that had not been running for hours.

When the mother realized she did not have her baby, she returned to the vehicle to find the infant unresponsive.

The baby was transported to HCA Houston Healthcare – Pearland by her mother where she was later pronounced dead.

Officials say it will be turned over to a Harris County grand jury. 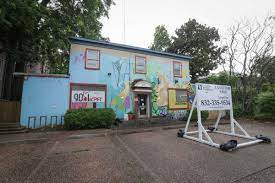 Houston’s venerable public radio station KPFT at 90.1 on the FM dial will be celebrating its 52nd year in a new station in a central Houston location.

“There’s no place like home,” announced KPFT General Manager Robert Franklin.  “KPFT is moving to our new home in the heart of Houston.  We are very excited and look forward to moving into our new building and welcoming all of our programmers and community supporters back to their favorite new community station home.”

KPFT Local Station Board Chair Sandy Weinmann recognized the dedication of the programming staff.   “Over the past two years KPFT’s volunteer programmer community has worked hard to keep programming on the air without a studio.  We are all grateful to move back into a studio that permits live programming.”

Pacifica National Board member Susan Young thanked all who have been a part of the effort to secure the new station. “This has been a team effort with the Pacifica national technical professional staff playing an important role in assuring that this location meets the many technical specifications that a radio station requires.  And we at KPFT are grateful for the unanimous support of the Pacifica National Board to go forward buying the new home for KPFT.”

KPFT is one of five stations of the Pacifica Foundation that pioneered public radio in 1946.  KPFT programming runs the gamut from local, national and international public affairs, issue specific features and an extraordinary line up of music programming that features many local and regional artists.  Programming has been accomplished remotely due both to the pandemic and to the sale of the prior building that was in disrepair.

The new home is located in walking distance to north south transit service and east west transit service, the Houston Community College Central Campus and the new Rice innovation district called The ION.  The KPFT studio will be in the historic Museum District at the gateway to Hermann Park with many important cultural organizations that will afford collaborative programming.  These include the Buffalo Soldiers Museum, The Mexican Institute, the Houston Museum of African American Culture, Asia Society, Holocaust Museum Houston, the Clayton Genealogical Archive, the Children’s Museum, the Houston Museum of Natural Science and Miller Outdoor Theatre.

The new KPFT home is in the vibrant, richly diverse Museum Park neighborhood.

KPFT is largely powered by volunteer efforts. Those efforts will help to open our new studio. 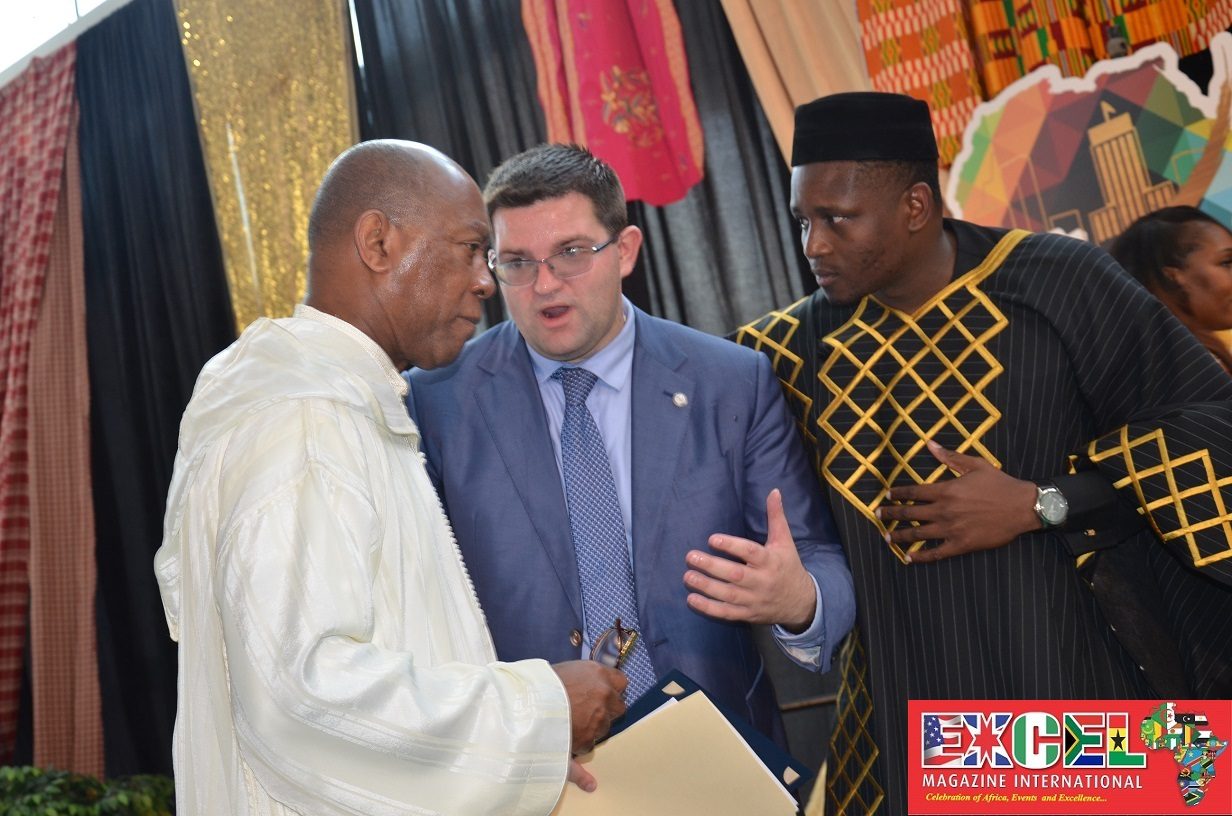 Mayor Sylvester Turner, Houston City Council Members and members of the African Diplomatic Corps in the U.S. will join the local community tomorrow to celebrate Houston Africa Day.  The 5th annual celebration will take place at the George R. Brown Convention Center, concourse C, on Friday, May 20, 2022 at 5 p.m.

Africa Day, also known as African Unity Day, is celebrated annually on May 25th. It commemorates the founding of the Organization of African Unity (OAU), the precursor to the African Union (AU), on May 25, 1963.

May 27, 2021, the Houston’s Mayor Sylvester Turner joined other dignitaries to commemorate the 4th Annual Africa Day Reception. This is the only event held annually to strengthen ties between the city of Houston and the local African community. Organizers say by re-connecting, this event allows a cultural exchange and supports global understanding.

The City of Houston will mark its 5th annual Houston Africa Day celebration by hosting Her Excellency Hilda Suka-Mafudze, the Permanent Representative of the African Union to the United States, as well as nearly 20 Ambassadors from African nations. The event, held annually by Mayor Sylvester Turner, showcases the diversity of the nation’s 4th most populous city and its global presence.  People from all backgrounds are welcome to join the celebration with the African community and commemorate the business and cultural contributions of the African diaspora in Houston.