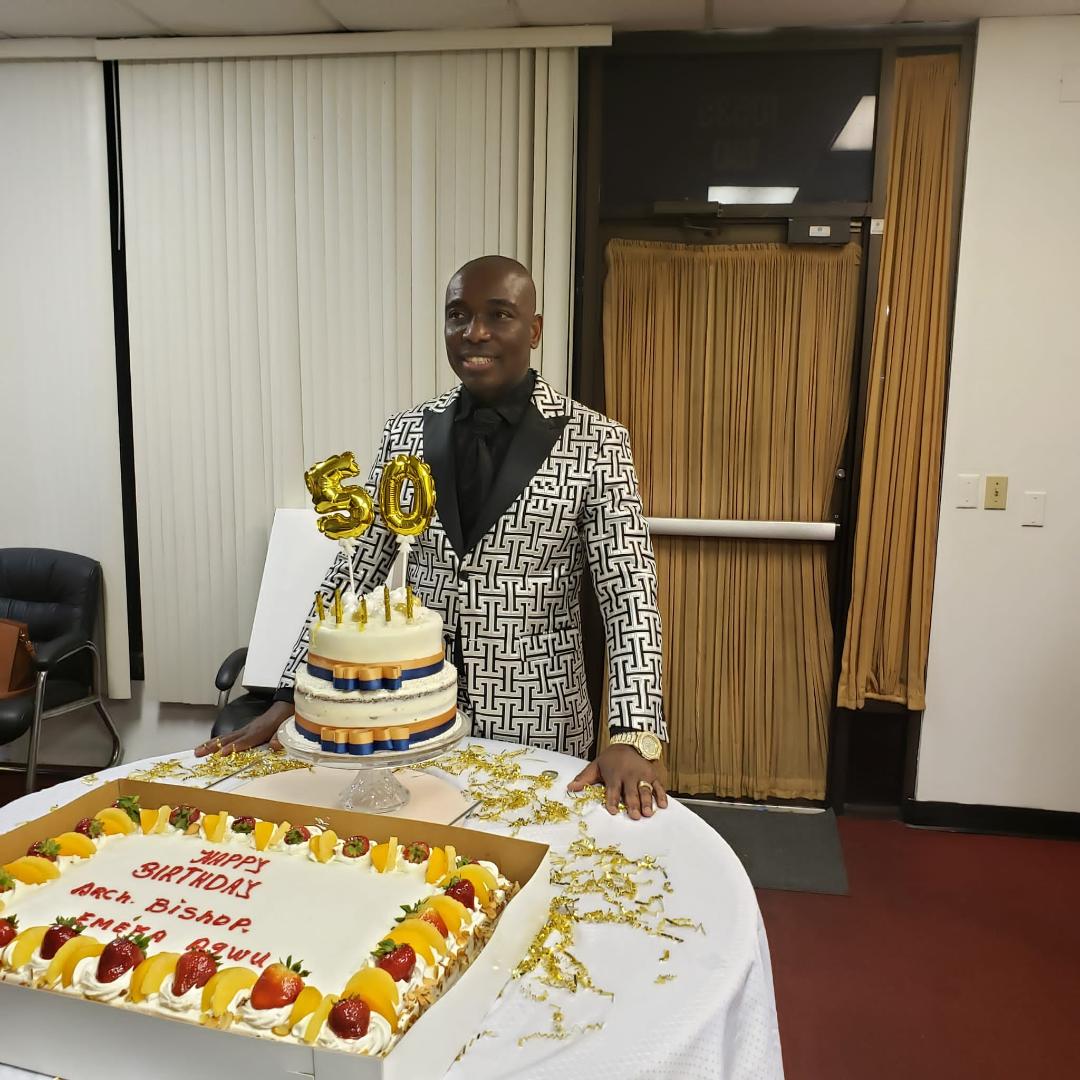 International Guardian covered a week-long events commemorating the Golden Jubilee celebration of  Archbishop (Dr) Emeka Agwu, the General Overseer of Voice of Evangelism International (VOEI) Houston, TX.  The Senior Apostle, Missionary, Minister at large, and a Prophet turned 50 years on June 02, 2021. Dr Chizoba Agwu, the wife and the First Lady of VOEI who coordinated most of the events thanked God for his mercies and love toward the family, and also for keeping his anointed strong to celebrate his successes. “We humbly and respectfully appreciate all those who rejoiced with the servant of God as he celebrated his endeavors,” she said. 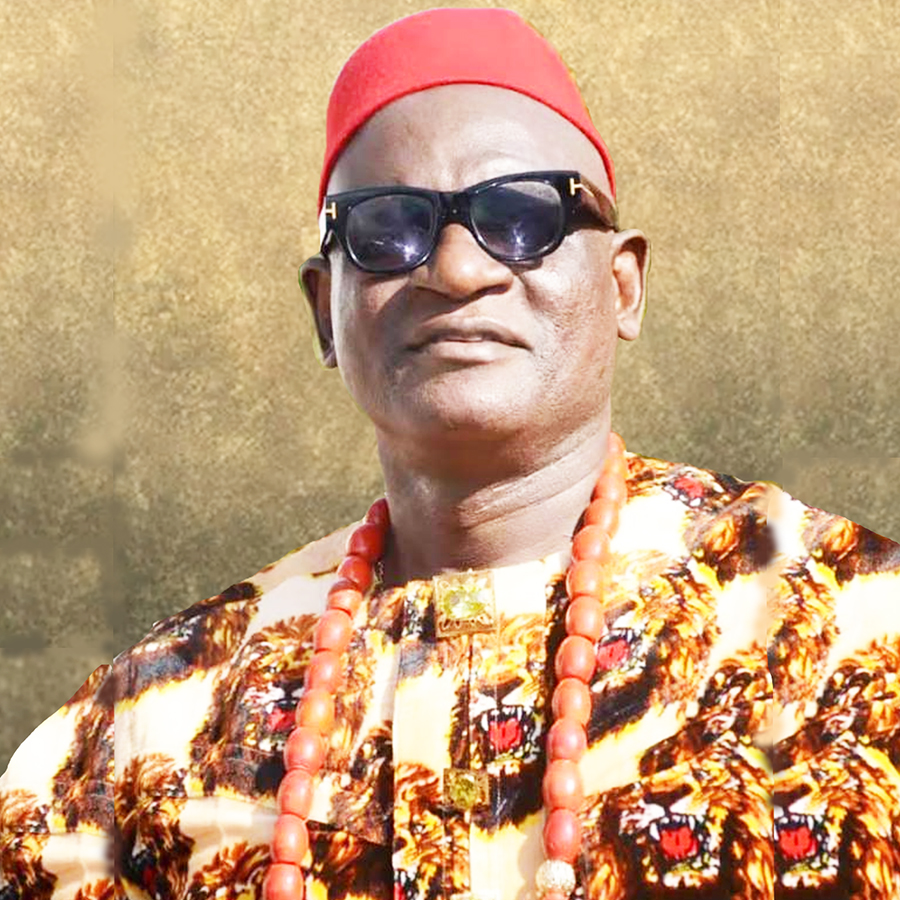 All roads lead to Achalla, in Anambra State, October 28 and 29, 2021 for the coronation ceremonies of Eze Oranyelu, Igwe Ositadinma Sunny Nwokedi, the  Uthoko Na Eze Achalla The 6th. In the past few months, a thread of traditional rites and events leading to this throne have been observed and completed, paving way for an official coronation of his kingship.

Eze Oranyelu Sunny Nwokedi, a distinguished businessman,  nominated by the Uthoko Na Eze Royal family and backed up by the Igwe-in Council, the ancient society of Ndi Alor, and the entire Achalla community picks up the scepter to resume the legacy of the traditional monarchy. According to the new king, “It’s an ancestral call – an inevitable responsibility and I will remain faithful to that trust.”

By his current traditional designation, Eze Oranyelu Sunny Nwokedi will join a lineup of other recognized distinguished traditional rulers in Anambra State in presiding his official duties. He would parade a matrix of aristocracy and transformational models.  He said, “This is a traditional setting – in other words, it is my duty to govern according to the tradition of the land. At the same time, my personality reflects compassion, friendliness, respect for elder statesmanship, and love for the people.” He continued, “I listen a lot more than I speak. This makes me a good learner and allows me to respect or articulate peoples’ perspective. I try not to dispute their opinion even when it’s the opposite of who I am. These are some of my transformational traits and truly, these have been my driving force all through my endeavors as a community advocate.”