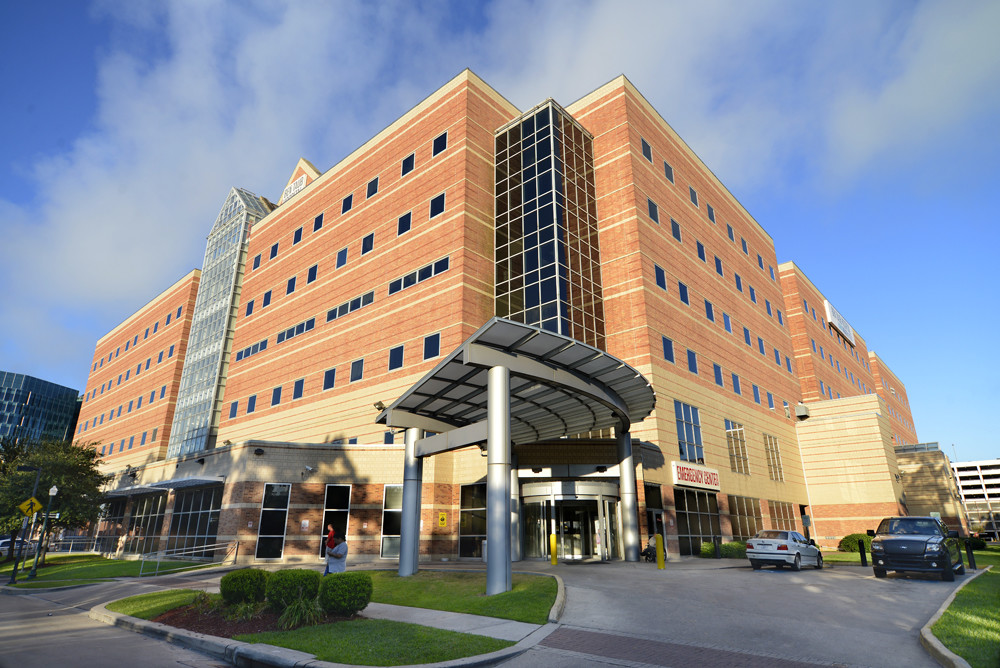 A Texas man who was shot six times one week ago is anxiously awaiting surgery at a Houston hospital, where doctors are struggling to respond to COVID-19 cases.

“Everybody is really surprised I’m still in this bed a week later,” he told Fox 26 from his hospital room at Ben Taub. Valdez had been leaving a grocery store last Saturday morning when a stranger shot him six times in the neck and shoulder.

Three of those shots left one of his shoulders broken, the body part on which he’s waiting to get surgery.

“Having broken bones and bullets in me for over a week now, it’s a little frustrating,” Valdez said.

Ben Taub’s ICU is at 98% capacity, a spokesperson told Fox 26. About a third of those ICU patients are being treated for the coronavirus, the spokesperson said.

When reached for comment, the Harris Health System, which operates Ben Taub Hospital, told Insider the doctors at Ben Taub prioritize cases each day because of spiking COVID-19 numbers driven by the Delta variant.

“In response to the increase in COVID-19 cases overwhelming the hospitals of Harris Health System, our medical experts review all surgical cases throughout the day to determine the acuity level and patient’s overall condition,” said Amanda Callaway, spokesperson with the Harris Health System.

“Due to strained resources, surgical patients are being prioritized based on several factors, which unfortunately may result in a delay of non-emergent surgical procedures. Harris Health and its medical partners are working diligently to provide the best possible care during these difficult times,” Callaway continued.

Valdez’s case comes as the Delta variant surges in Texas. More than 10,000 Texans have been hospitalized as of August 10, according to data from the Texas Department of State Health Services. Compared to the past week, that figure reflects an increase of nearly 3,000 patients.

Texas Gov. Greg Abbott in June issued an executive order barring mask mandates and vaccine passports. Businesses that violate the order will receive fines of up to $1,000.

Health officials are still urging all Americans to get vaccinated against the coronavirus, especially as the Delta variant continues to spike in various parts of the country. About 52% of the US population is fully vaccinated, according to data compiled by Johns Hopkins University. 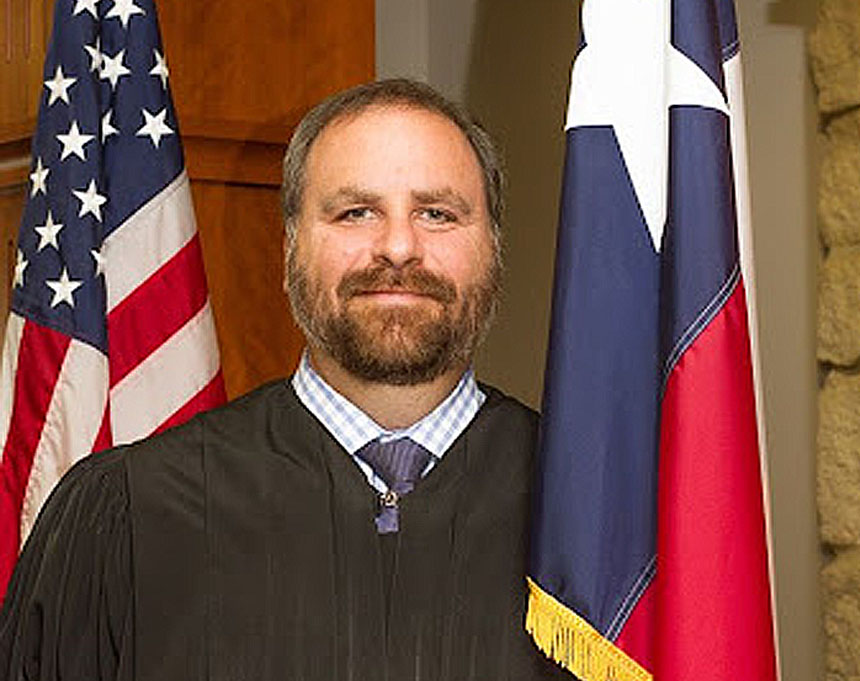 According to court documents retrieved from the office of the District Clerk of Harris County (CAUSE NO. 201951430), the Plaintiffs are incorporated as a nonprofit entity named Otu-Umuokpu Anambra, USA Association, Inc. whereas the defendants are listed as one Carol Agu, Ebele Onwugaje, Otu-Umuokpu Anambra USA, Association Sugarland Branch Texas, Otu Umuokpu Anambra Inc. International, Sugarland and other unnamed stakeholders who may be acting on their behalf or as associates.

Prior to the partial verdict, a non-jury trial had commenced on August 3, 2021 and concluded with a closing arguments on August 12, 2021 to iron out allegations of Breach of contract, fraud, Conversion, threat of imminent harm and continue use of plaintiff’s name and likeness made against the defendant.

“This is a partial judgment. The Court must still consider any additional trademark issues or Texas state law issues or law or fact within its jurisdiction as it indicated it would do prior to the commencement of the non-jury trial.”

Though the court favors the Defendants on all of Plaintiff’s affirmative claims, it emphatically noted, “This is a partial judgment. The Court must still consider any additional trademark issues or Texas state law issues or law or fact within its jurisdiction as it indicated it would do prior to the commencement of the non-jury trial.”

For complete information about this case, please contact the Office of Harris County District Clerk – Marilyn Burgess (Ref: CAUSE NO. 201951430). 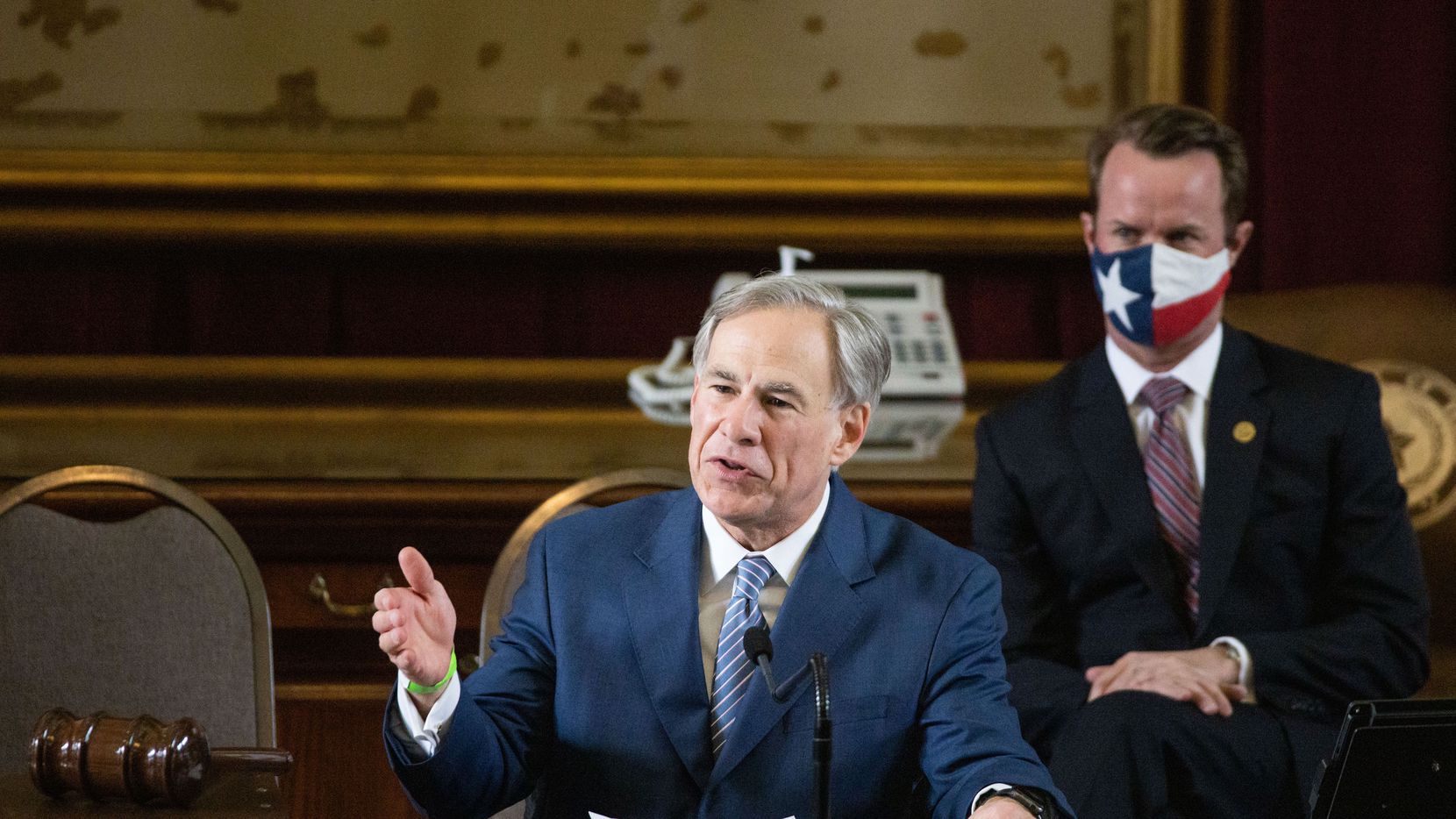 Texas Gov. Greg Abbott on Wednesday doubled down his banning of coronavirus vaccine mandates by issuing another executive order “maintaining the current policy prohibiting the mandating of any COVID-19 vaccinations by any government entity” in the Lone Star State.

The new order blocks governments from mandating vaccinations, even if the COVID-19 vaccine is fully approved by the Food and Drug Administration.

The Republican governor – who is fully vaccinated against COVID-19, but tested positive for the virus last week – also asked the state legislature’s special session agenda to discuss legislation around vaccine mandates and what exemptions should apply.

“Vaccine requirements and exemptions have historically been determined by the legislature, and their involvement is particularly important to avoid a patchwork of vaccine mandates across Texas,” Abbott said in a statement.

Abbott’s order comes as coronavirus cases, fueled by the highly tranmissible Delta variant, contine to surge across the country, especially in Texas.

The executive order states: “No governmental entity can compel any individual to receive a COVID 19 vaccine.” 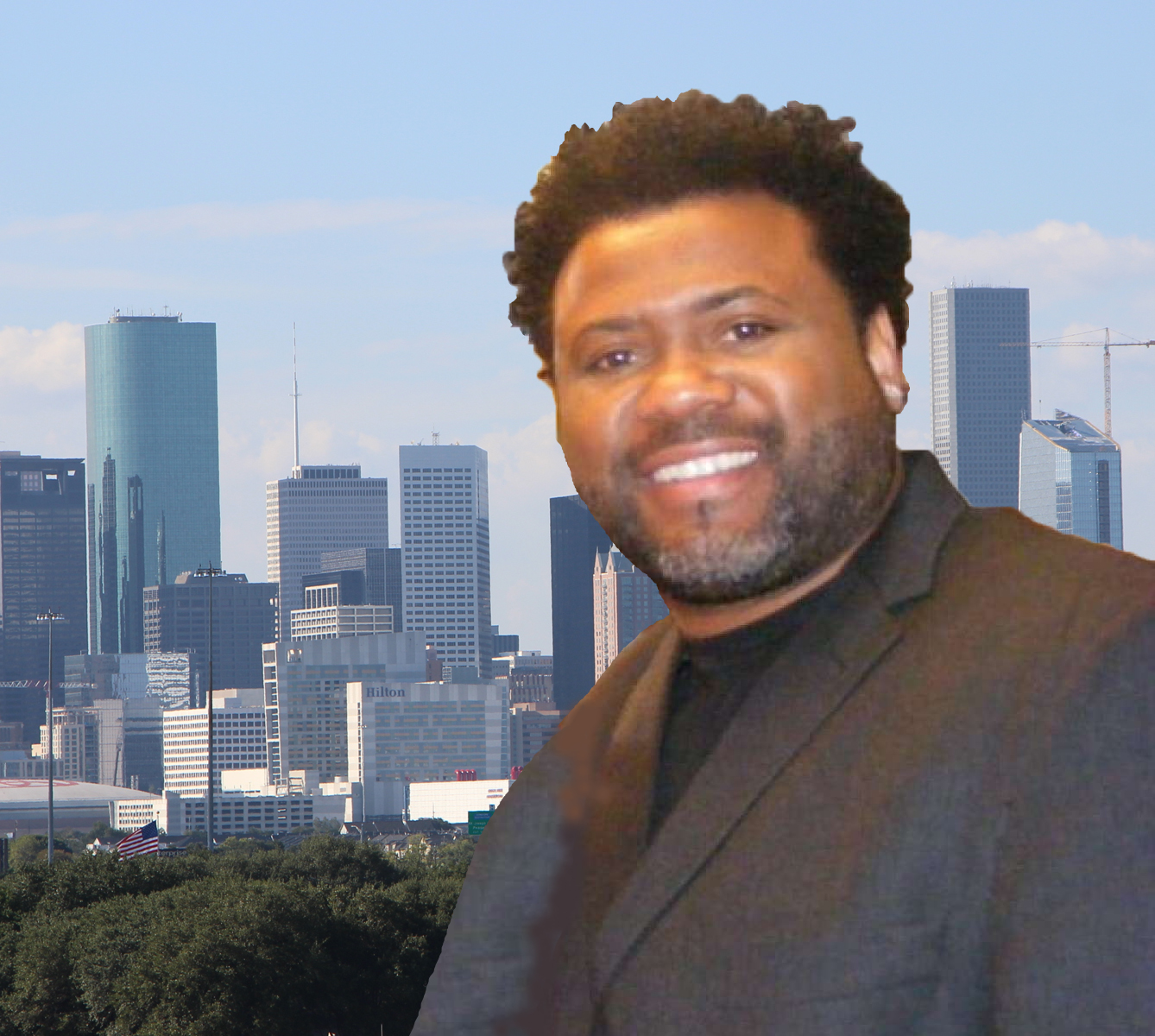 Monsieur Walzer is the founder of The MW Face, an outfit that catered to the beauty needs of women of color

International celebrity-makeup artist and the MW Face Founder, Monsieur Walzer has died. Childhood friend Dwayne Raymond said, “He died peacefully surrounded by his village.” He was 55.

A native Houstonian with a global vision, Walzer founded The MW Face, in Southwest Houston. For over 30 years, he and his team catered to the beauty needs of women of color, specializing in make-up and hair.

His passion for bridal make-up artistry had positioned him as one of the most sought-after make-up artists for weddings in the United States.

An extensive background in the beauty industry, who stayed current on all the latest trends, Walzer’s mission was to help his clients achieve their beauty desires while delivering impeccable customer service.

“Monsieur was a consummate professional and his work was impeccable,” says Kristen Broussard, editor-in-chief of Bliss the Magazine, a bridal publication for women of color. “His unique style of make-up artistry gave the models in my magazine an air of sophistication, which matched the tone of the editorial exactly.”

For the past 15 years, Walzer was the official MUA for the Helpppp Agency Group (HAG) and RCM Media Productions during NBA All-Star Weekend at All-Star Gospel Celebration, Oscar week at Gospel Goes to Hollywood Awards, and Grammy® week at theMic (music’s inspiration celebration).

“Oprah had Andre, and I had Monsieur,” exclaims Tomeka B. Holyfield, Founder of HAG and Executive Producer of RCM Media Productions.

He trained some of the best artists in the business and represented some of the most revered and respected companies in the cosmetics industry, including Estee Lauder, Fashion Fair, Iman, Flori Roberts, and Christian Dior.

Rhonda Lynn Jenkins, Founder of Sparkles of Life, Inc., where Walzer was the founding board member and advisor, said, “His attention to detail is unbelievable and the level of personal service is a gift.”

Besides serving as a makeup artist, he was an account executive for L’Oreal USA in the Dermablend Division.