Nigerians are furious their President, Muhammadu Buhari traveled to London on Tuesday for a ‘routine medical check-up’.Buhari has visited London for medical reasons since he was first inaugurated President on May 29, 2015.

While the Presidents’ party,  All Progressives Congress, United Kingdom chapter denounces stories about a massive protest at the Nigerian House in London  Buhari’s visit,  critics remain adamant, highlighting his frequent trips abroad for treatment and the country’s weak health system.

Buhari, 78, has made several trips to London since he came to power in 2015 and was re-elected for another four-year term in 2019. Although the nature of his ailment has never been made public, Buhari confessed in one of the trips that he had “never been so ill” and that he had received several blood transfusions. The main opposition Peoples Democratic Party (PDP) condemned the trip, saying it was an indication that Nigeria’s healthcare system had failed.

“It is indeed worrisome that under President Buhari, even the hitherto highly rated State House Clinic, has become so moribund that it cannot provide a simple medical checkup service for Mr. President,” the PDP said in a statement.

The party said Buhari’s frequent trips were a drain on the treasury.

Latest posts by Texas Guardian News (see all)
Related Topics:BuhariNigeria
Up Next 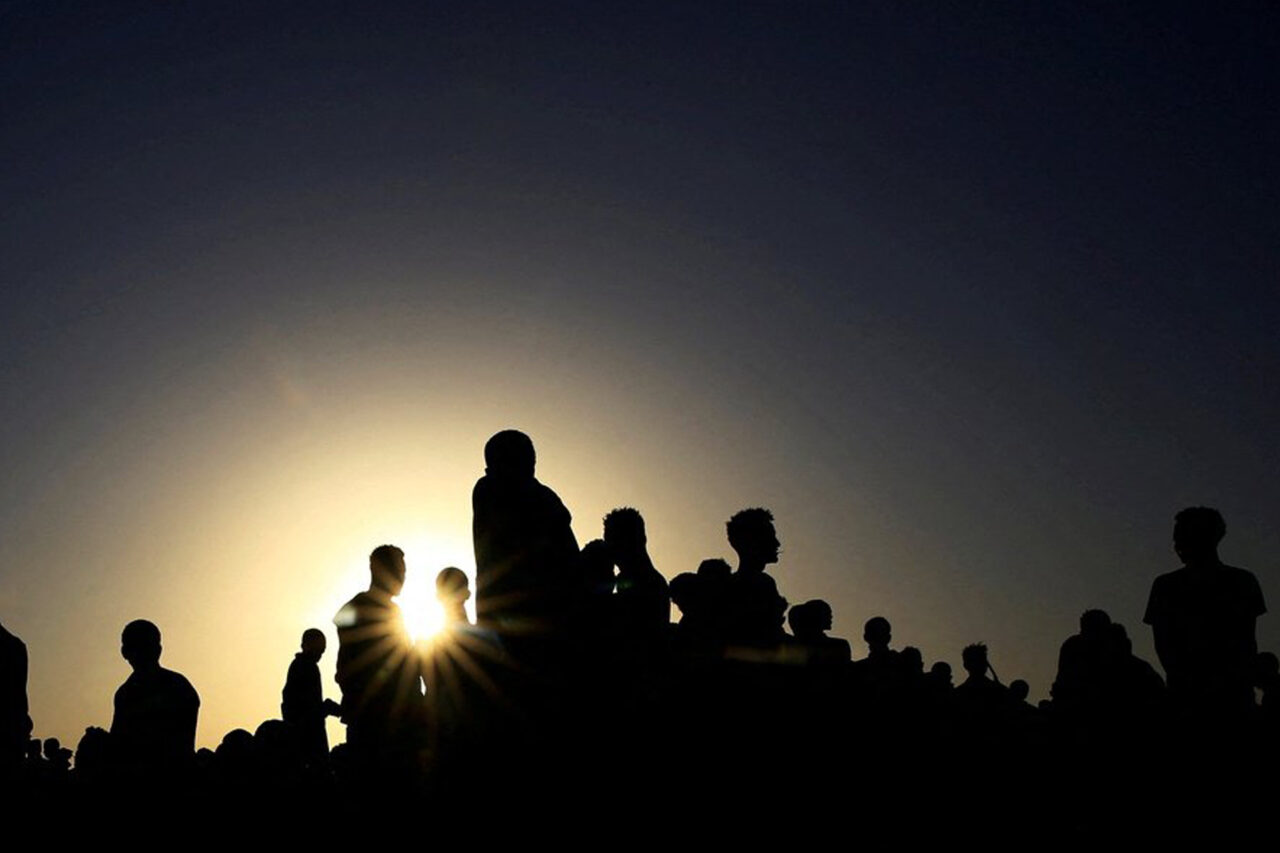 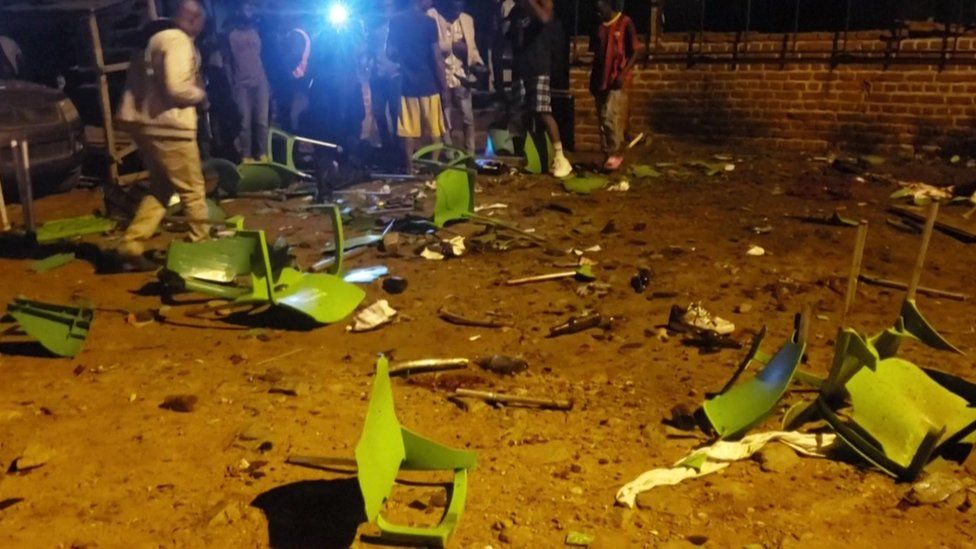 Lagos Sets to Collect N800 Daily Levies from Danfo, Taxi, Others from February 1